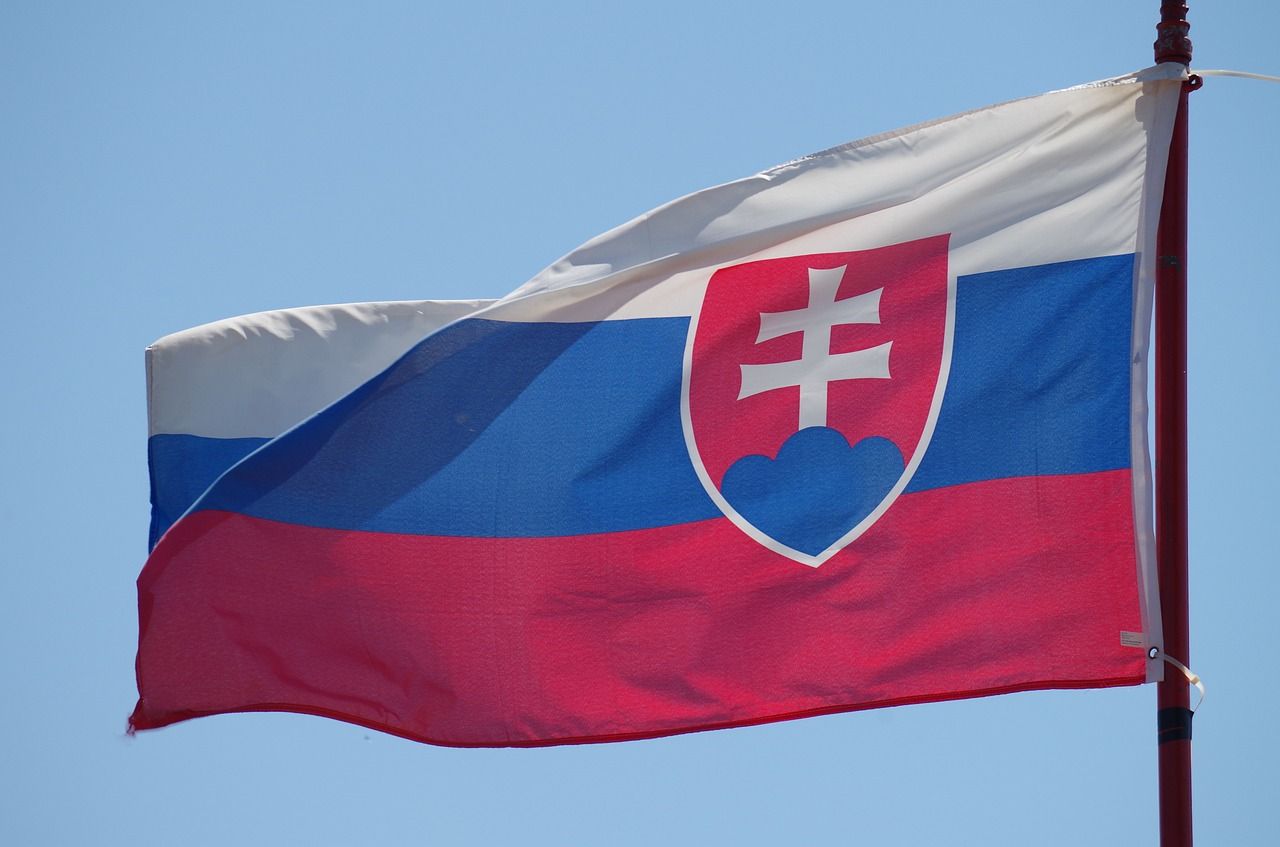 On 29 August 1944, members of the Slovak resistance attempted to expel the occupying Nazi forces and overthrow the country’s pro-Nazi government. The insurrection was launched in Banska Bystrica and quickly gained momentum, with rebels managing to capture large swathes of land in central Slovakia. Unfortunately for the freedom fighters, the support promised by the advancing Red Army was either insufficient was consistently late or failed to materialize at all. Despite the Uprising’s initial success, the failure of the Soviet Union to adequately support the Slovaks and the never-ending infighting between the many rebel factions resulted in the insurrection quickly losing steam.

The Wehrmacht forces were able to regroup and launched a counterattack from Nazi-occupied Hungary which quickly dismantled the rebel strongholds with their center of operations in Banska Bystrica falling in October 1944. In the days that followed, the leaders of the Uprising sent messages to London stating that organised resistance in Slovakia has ended. Clashes with the Wehrmacht, however continued over the following months, tying up many German soldiers who were needed elsewhere.

In the end, despite the failure of the Uprising to achieve its primary goals, the pro-Nazi government was overthrown in the following year when the Soviet Army finally managed to push into Slovakia.