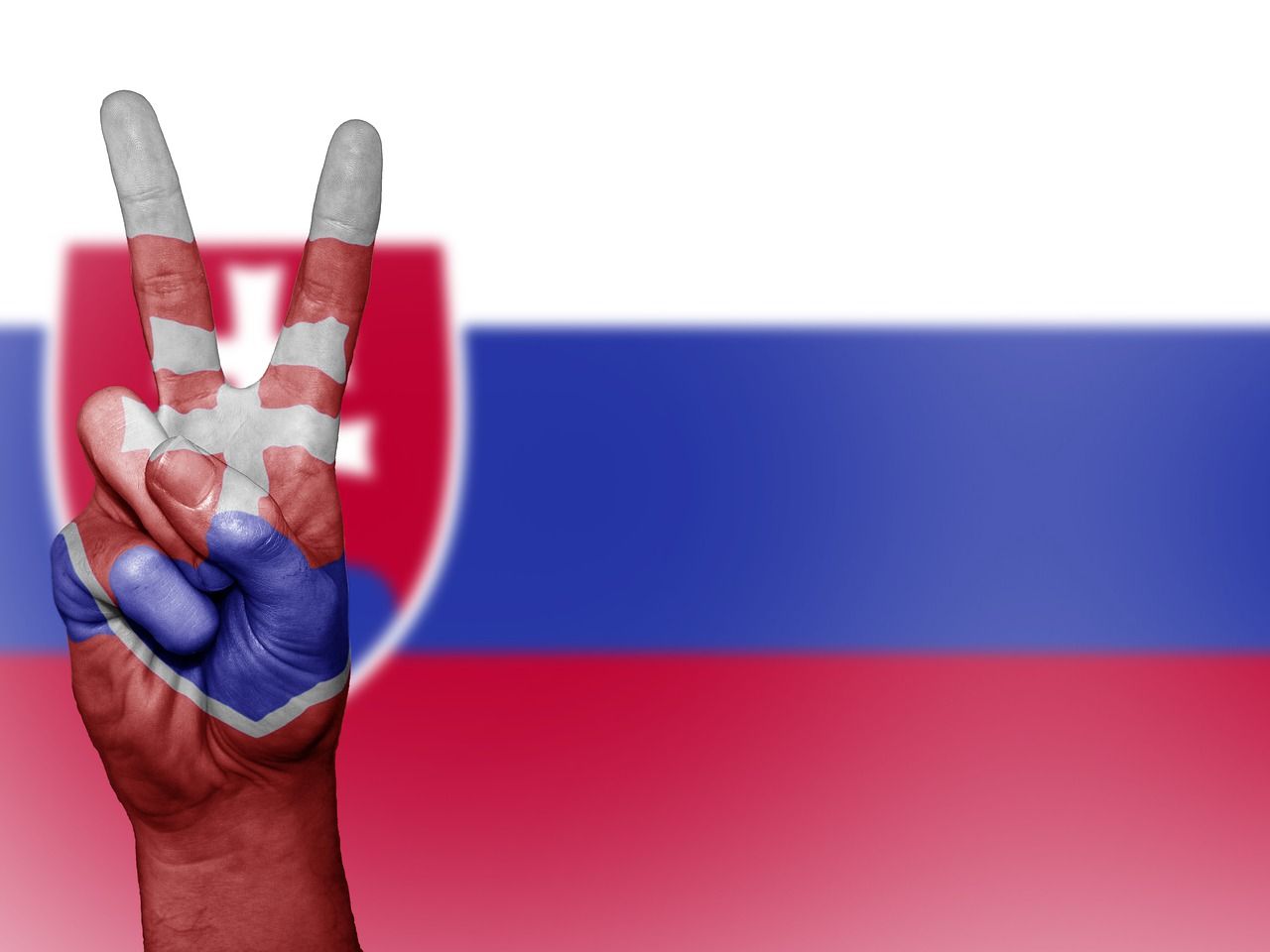 On 1 September 1992, the Slovak Constitution was signed and adopted by the Slovak National Council. The process of drafting of the document was the culmination of the Velvet Revolution and ended in the so-called Velvet Divorce and the ultimate disintegration of Czechoslovakia. The constitution came into effect in October 1992, while the state of Czechoslovakia ceased to exist on 1 January 1993.

The process which led to the drafting and adoption of the constitution was unsurprisingly tumultuous. Following the disintegration of the USSR and the collapse of the Eastern Bloc, the state of Czechoslovakia found itself in uncharted territory – able to decide its own fate. Lawmakers from the Czech and Slovak parts of the country gathered in the national parliament for months trying to find a compromise on the future of the state they shared – some favoured a strong federation, others a looser confederation of equal states and of course there were those which favoured the complete dissolution of Czechoslovakia. Ultimately the last ones won out, despite the lack of public support with surveys putting those in favour of independence at 36% in Czechia and at 37% in Slovakia. Drafting of a constitution began in August 1992 and was finalized in just a few shorts weeks.