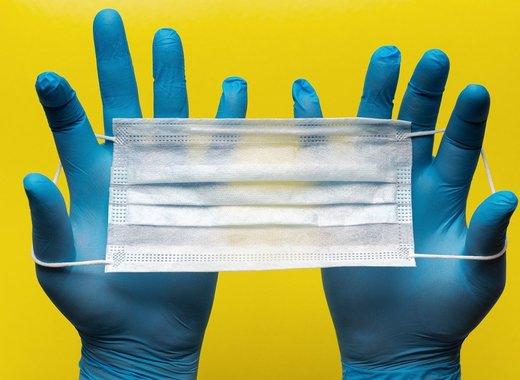 In times of unprecedented crisis, everyone is called to serve the common good. And while the situation in Slovakia is not as dire as in other places like Spain and Italy where entire private hospitals have been requisitioned by authorities – much like during wartime, the ongoing pandemic has also forced businesses and enterprises to reevaluate their goals and objectives.

A force for good

There are plenty of examples of how municipal enterprises have already switched their gears of production in order to serve the needs of the community. For example, in the municipality of Snina, authorities restructured the work of their own social enterprise so that it can provide protective masks for the locals – you can find out more about the initiative here.

Yet it is an entirely different story when private businesses do the same thing. One such enterprise is the company Enviral, a producer of bioethanol – one of the governmentally approved disinfectants that if at sufficiently high concentration can wipe out not just bacteria but also viruses.

Disinfectants quickly became a rare commodity not only to citizens but to medical personnel as well. With shops quickly running dry and state reserves becoming depleted, governments across Europe have had no choice but to turn to businesses for aid – sometimes by force, and sometimes by their own volition.

Enviral produces bioethanol from corn gathered by Slovak farmers and in regular times is used as an additive to petrol in order to make it more environmentally friendly, thus contributing to the country’s green ambitions.

Yet the company’s owners have declared their eagerness to shift gear from fighting climate change to contributing to the fight with the disease. They have reached an agreement with the Slovak government to provide the bioethanol as a regular disinfectant in the future, thus relieving some of the pressure on governmental agencies and regular citizens on the lookout for substitutes.