Slovakia’s nationwide testing off to a rocky start

While municipalities have done everything in their power to carry out the ambitious initiative, there is a nationwide lack of medical staff and coordination 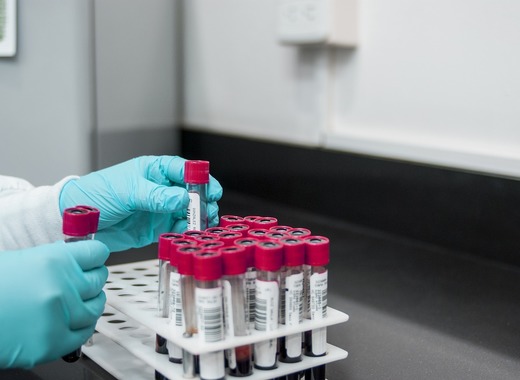 Earlier in October, the government of Slovakia announced that it will begin carrying out a massive campaign meant to test the entire population of the country. The testing and its organisation have for the most part been relegated to the municipalities and local governments and at first – during its initial trial run – appeared to go according to plan.

Now, heading into the 2nd weekend of testing, when the entire country is finally involved in the process, problems have begun to arise.

The first, and perhaps largest, of the problems is the fact that there is simply not enough medical staff to meet the demand for testing. In a press conference held yesterday, Slovak President Zuzana Caputova claimed that only 60% of the testing teams will be operational (later, Defense Minister Jaroslav Nad announced that 72% of the teams are complete). Anything but full operational capacity would mean that not everyone will be able to get tested – and if one is not tested, they are subject to a hard curfew and lockdown (you can read more about the rules in our previous piece).

Thus, president Caputova appealed to the government to relax the rules, but authorities were adamant that this cannot happen as it would defeat the purpose of the exercise. Prime Minister Igor Matovic further claimed that a full national lockdown would be the only alternative to the testing and expressed his hope that more doctors and medical professionals will rise to the challenge throughout the testing process.

Meanwhile, cities and their administrations have done everything in their power to deal with the crisis and with the challenge of mass testing. In Bratislava, all human and material resources have already been spent to ensure that the process can take place. There are a total of 401 testing points across the city, manned by over 1600 staff members and volunteers. The immense pressure under which the teams will find themselves has led authorities to declare that they can not possibly guarantee that everyone in the capital can and will be tested.

The situation up in the northern parts of the country is even worse, as hospitals are already being overwhelmed. The situation is especially bad in Zilina, where medics fear that they will have to begin employing the principles of military medicine (triage). The city itself has set up some 71 testing points that are, in theory, supposed to test the 65,000 locals at 32 different locations.

"We have two extremely challenging days ahead of us. It is an organizationally strenuous event, which we help, in coordination with the Armed Forces of the Slovak Republic, as we know. Of course, small problems can arise with an event of this magnitude, but I ask all Žilina residents to understand. In this context, let us pay special attention especially to handicapped people, elderly, but also pregnant mothers and their companions. When it comes to testing, let's give them priority so they don't have to wait long. Let us show our humanity and understanding," called Zilina’s Mayor Peter Fiabáne.