According to statistics 50% of Slovaks support the EU 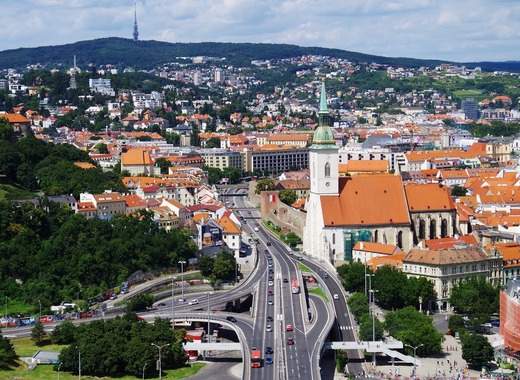 Citizens of Slovakia strongly support being an EU member-state. A substantial part of the population also thinks that the country actually benefits a lot from being a part of the Union, report from NewEurope.

A lot of citizens also think that that they now have their voices heard as compared to the times before joining the European Union. They even manage to exert influence on the Union.

The survey shows that Slovak population worries about the same things such as uncontrolled migration, as other EU member-states.