Slovenia moves ahead with gradual reopening in May

Schools, public transport and inter-municipal travel will begin their return to normalcy 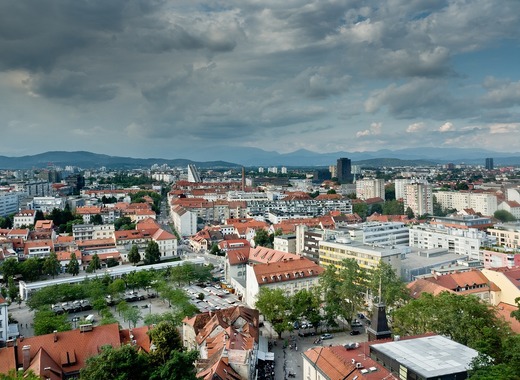 Earlier last week the government of Slovenia announced which lockdown measures are scheduled to be relaxed over the following month – in case the current contagion levels remain stagnant.

The country’s authorities first began contemplating a return to normalcy a few weeks ago when they announced the probable reallowing of inter-municipal travel in the country that had been previously banned. As of last week, they have fulfilled their promise and lifted the restrictions on travel between Slovenia’s municipalities exactly 1 month after they were first imposed.

New measures coming in May

Furthermore, at a press conference held by the government, officials announced new measures that aim to keep the country on the road towards returning to how things were before the pandemic.

The most important step that is to be taken is the gradual reopening of educational facilities across the country. The process is set to begin on 18 May when authorities will introduce a multi-step approach – first up are kindergartens, followed by elementary schools and the final years in secondary schools whose students are scheduled to undertake their final state exams in the summer. Should the relaxation of the measure prove effective, only then will the government allow for the full-scale reopening of all educational facilities.

Other measures planned by the government also include a restart and reboot of public transport networks on 11 May. It has so far been banned as it was seen as one of the main alleyways for the spread of COVID-19.

Visiting of social care centres will also become much easier in the near future, as the government has allowed visits so long as they are prescheduled and follow all the necessary health and safety guidelines that are necessary to protect the lives of inhabitants.

The government believes that the gradual relaxation of all these restrictions is bound to bear fruit but only as long as citizens remain stoic and disciplined and not give in to the temptations that this newfound freedom allows.