In an attempt to protect the rights of 115,000 retail workers 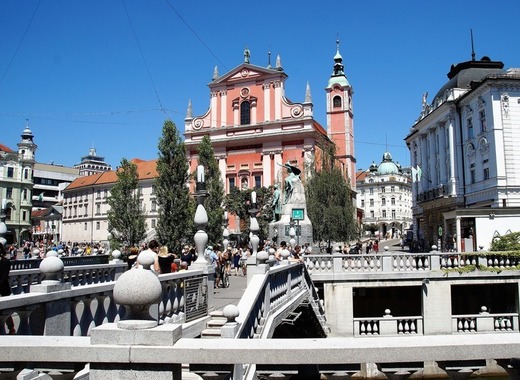 On Tuesday, the Slovenian Parliament passed legislation banning shops from working on Sundays and public holidays, The Slovenia Times reported. The move is aimed at protecting the rights of workers and in particular – to give them more family time on the weekends. The retail act, amended upon the initiative by the left opposition, received massive support by members of the National Assembly.

A controversial move given the unstable economic situation

On 29 September, the National Assembly of Slovenia approved by 72 to 13 the decision to make Sundays non-working days for non-essential commercial premises.  That means that once the legislation enters into force, stores won’t be allowed to open on Sundays and on national holidays.

There are several exceptions concerning commercial premises of less than 200 square metres located at service stations, such as border crossings, ports, airports, hospitals or train and bus stations. Smaller shops of this size will also be allowed to open on the second day of the weekend, given that customers are served by the owners themselves, their representatives, students or pensioners.

The shops were initially forced to shut down on Sundays in March as an attempt to curb the spread of Covid-19. However, now that the lockdown has been lifted and given the difficulties experienced by the retail sector, it seems counter-intuitive to many to limit the economic activity voluntarily. Yet, the idea, which has been lingering since a 2003 referendum which approved the ban with the support of over 57% of the population, is motivated by a push for the protection of workers' rights, the Slovenian news portal summarizes.

The government itself is critical towards the change – the Economy Ministry considers that the ban could have a serious impact on the strategic retail sector, on jobs, suppliers and tourist centres, concludes Slovenia Times. Among the critics is also the Chamber of Commerce who considers appealing the change in the Constitutional court.