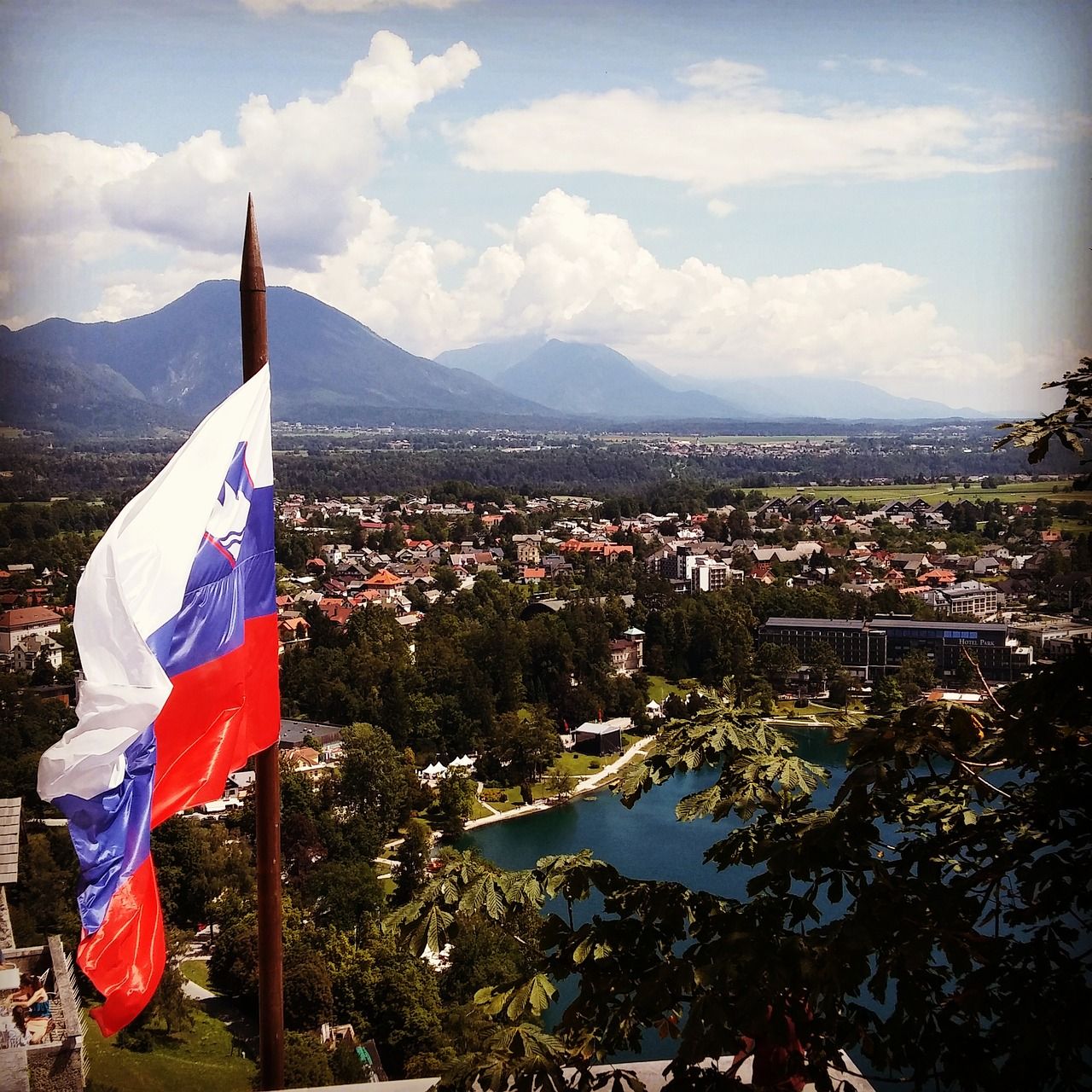 Today Slovenia celebrates Resistance day – or Day of Uprising Against Occupation. On this day in 1941, the Liberation Front was established. Following the partitioning and subsequent occupation of Slovenia – then part of Yugoslavia, by Nazi Germany, Italy and Hungary on April 6, Slovenian resistance fighters organised into the Liberation Front with the goal of fighting the fascist occupiers and expulsing them from the country.

The armed wing of the Front was the Slovene partisans. At first, they started out as a guerilla fighting force, but eventually became more organised. After the end of World War II, the Liberation Front was reorganised into the Socialist Alliance of the Working People of Slovenia.