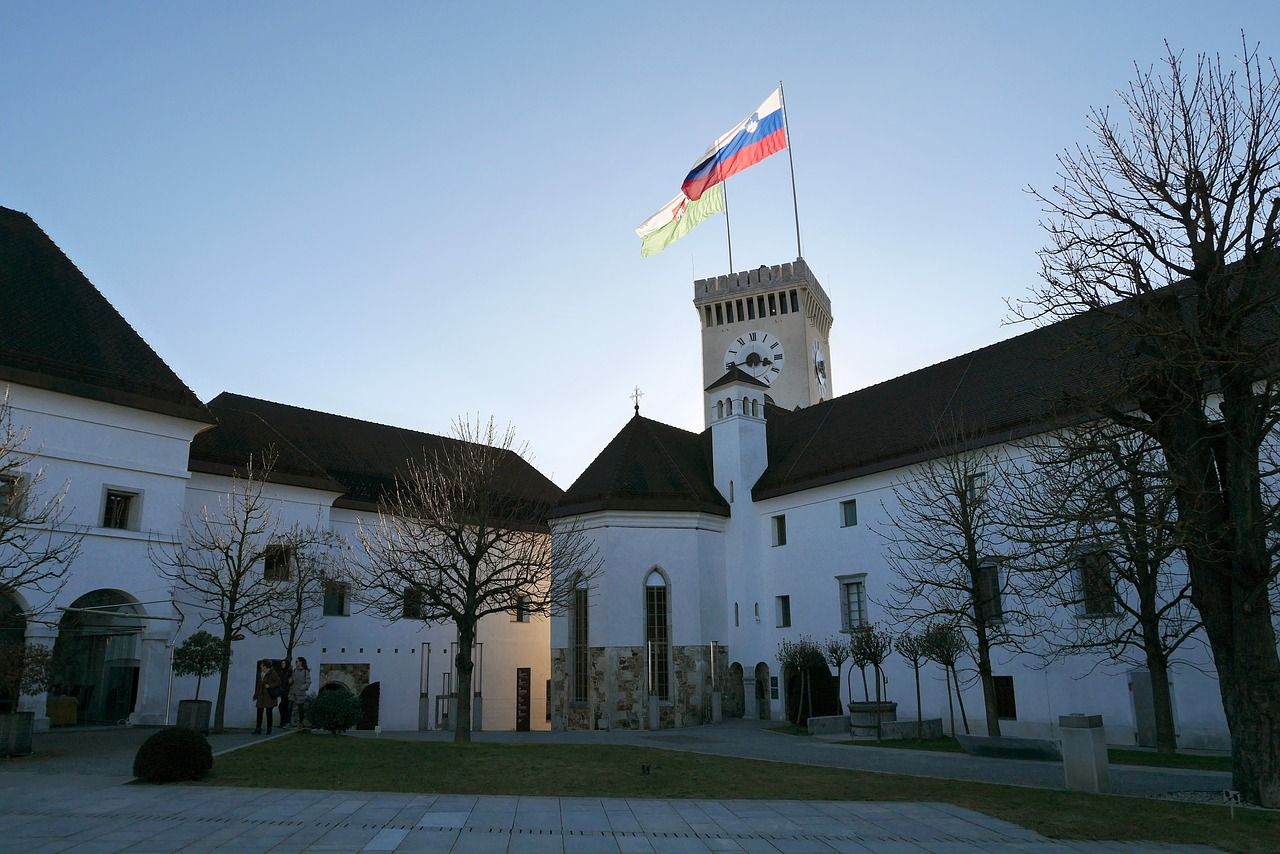 In the aftermath of the Ten-Day War between Slovenia and Yugoslavia, with the signing of the Brioni Agreement, Yugoslav soldiers were allowed to leave the territory of the soon-to-be independent country of Slovenia.  The final ship carrying soldiers departed on the night of 25-26 October 1991 with the date being declared Sovereignty Day by the Slovenian parliament in 2015.

Sovereignty Day is not a work-free day and no official national celebrations are carried out. Some municipalities, however, such as Kamnik, have held commemorative events over the years.