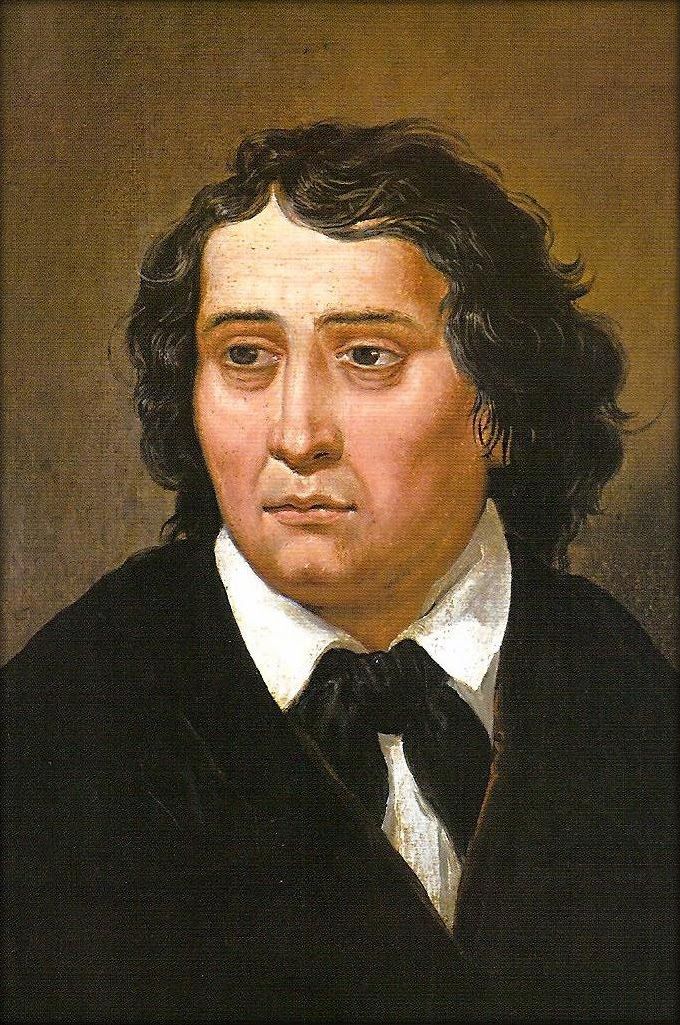 On 8 February Slovenia celebrates its biggest cultural holiday – Preseren day, marking the anniversary of the death of one of the country’s most important and valued poets – France Preseren.

The day is also a celebration of Slovenian cultural as a whole, which is why the full name of the holiday is “Preseren Day, the Slovene Cultural Holiday”. Celebrations of the anniversary began in the 1940s, during World War 2 and it became an official holiday on 28 January 1945 following a decree passed by the Presidency of the Slovene National Liberation Council.

Celebrations of the holiday continued while the country was part of Yugoslavia but became a work-free day in 1991 after many debates. Some people in the country argued that making it into a work-free day would diminish its importance as a cultural holiday – that is why Slovenia now also celebrates the birth of the poet on 3 December but only the former has the status of a public holiday.

On the eve of Preseren Day, the annual Preseren Awards are held. They aim to recognize those who have contributed to the development and promotion of Slovene culture the most over the past year and are the perfect starting point for the cultural holiday.