Return of Primorska to the Motherland 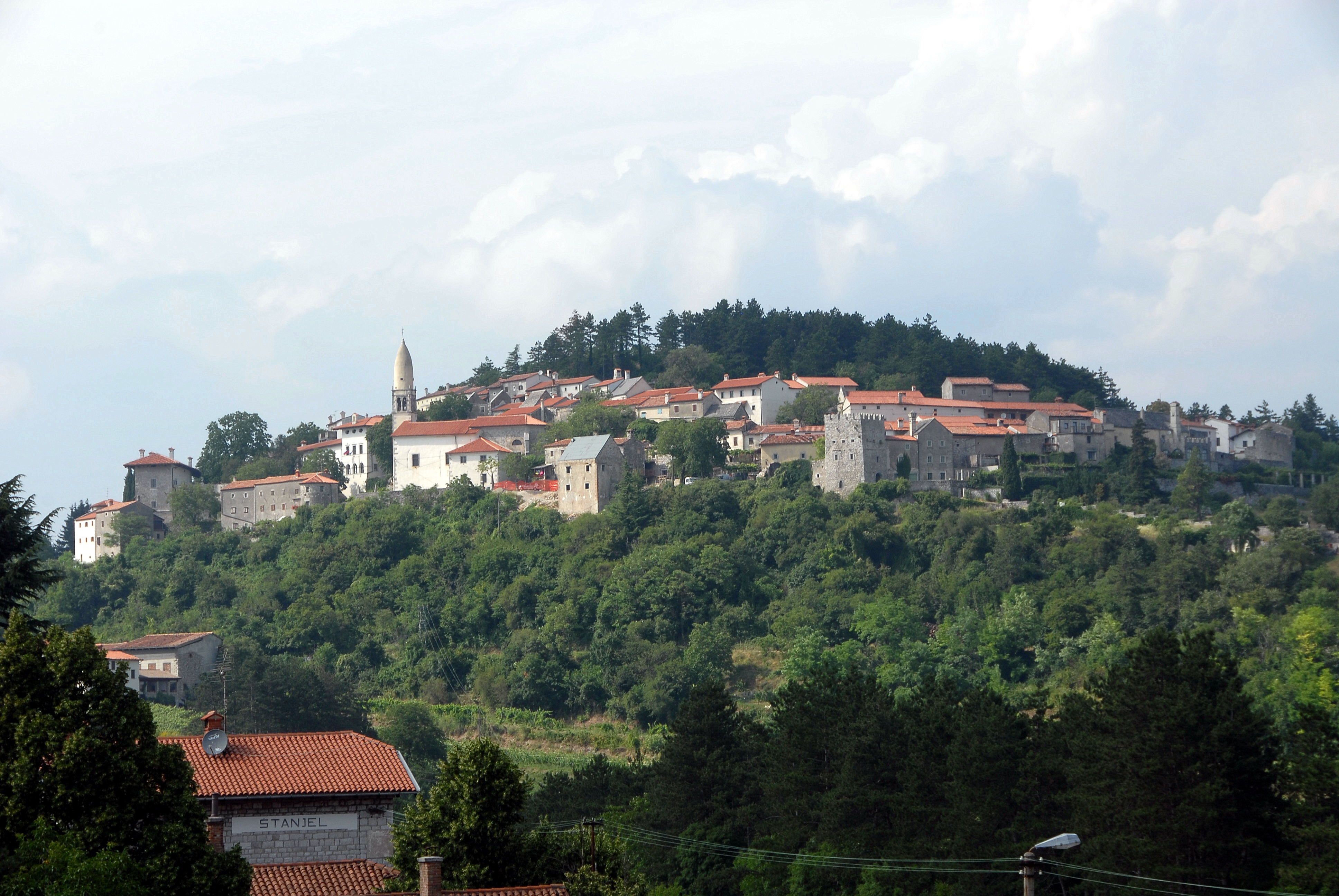 The region of Primorska was returned to Yugoslavia on 15 September 1947 after the signing of the Paris Peace Treaty with Italy in the aftermath of World War 2. The day was designated as a national holiday in 2005.

The day of the Return of Primorska to the Motherland is not a work-free day and no official national celebrations are held on a yearly basis. Instead, such festivities are held every 5 years while annual events are left to municipalities around the country.