Over 70% of the tourism vouchers released by the government remain unused, while barely 30% of hotels in Ljubljana are booked 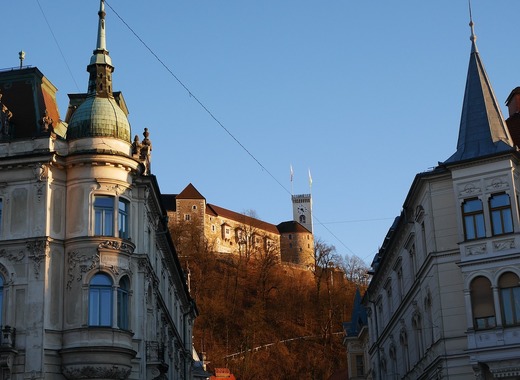 Despite government support, Slovenia’s tourism sector is still struggling to recover from the aftermath of the coronavirus pandemic. The crisis that was brought about and its consequences have not been successfully mitigated and cities and towns that were quickly rising in the ranks of top tourist destinations are now facing dismal prospects as summer slowly turns to autumn.

Government stimulus and excellent offers might not always be enough

The struggles that the country’s tourism sector currently faces come despite active efforts from national and local authorities to safeguard the industry and promote Slovenia as a safe and welcoming destination.

Not only that but the government, realizing the issues related to travelling for foreign tourists, kickstarted a campaign meant to get Slovenes out and about the country, exploring and generating revenue for domestic businesses. The tourism voucher campaign, however, has so far been met with limited success.

Up until 9 August, citizens have used a total of nearly 50 million euros worth of vouchers – barely 14% of the total amount allocated by the government (356.9 million euros). Most of the beneficiaries are coastal municipalities and resorts and mountain and spa destinations as they have proven to be the most popular among locals.

Other places, however, which were looked upon as the rising stars of Slovenian tourism are struggling. The capital of Ljubljana, for example, is not faring particularly well with only 30% of its hotel rooms being booked – a sharp decline compared to previous years. The number of Slovenian guests in the capital has also dropped as more and more are preferring either the countryside or visiting a neighbouring country – such as Croatia which has also been making strides in improving its offer to tourists.