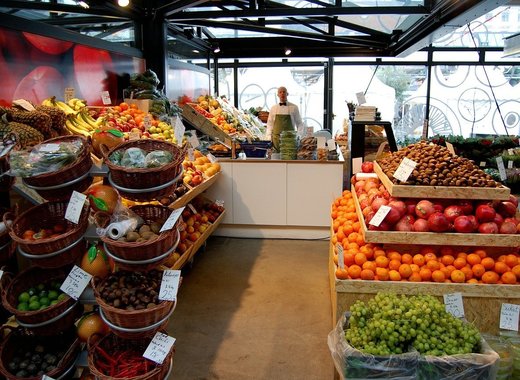 Depopulation of rural areas and the ensuing economic consequences for large parts of the country have been a persistent problem in Finland which many governments have been trying to address. One of the more apparently successful approaches has been the allocation of grants to small shops – grants without which many rural businesses would have gone bust, which in turn would only have sped up the processes of depopulation.

Now, the Finnish government has agreed on extending these grants as a measure to not only safeguard rural populations but to also promote businesses and economic growth in sparsely populated parts of the country.

Vital for the survival of rural communities

Over the last few years, the number of shops in villages has been declining at a rapid pace – from around 500 some 10 years ago, to approximately 200 today. This decline is not only a symptom but also the cause of many of the problems that rural areas in Finland face and the government is eager to deal with the issue in any way it can.

Back in 2019, when the first grants of this kind were launched, applications for funding exceeded the expectations of officials. Of the 200 applicants, however, 80 were able to secure funding that has helped them stay afloat and continue their operations. To be eligible for a grant, shop owners must prove that their businesses are situated in a remote location and are at least 7.5 kilometres away from another shopping venue. Furthermore, they must also operate year-round and must have at least 500 products available for sale.

Unfortunately, shopping trends do not appear to be pointing in the favour of smaller enterprises. While more purchases are being made at larger venues, small, rural ones are falling more and more out of favour with the Finnish population – making support for their activities even more of a priority.