“Smart City Vision” of Villach brought together citizens and experts 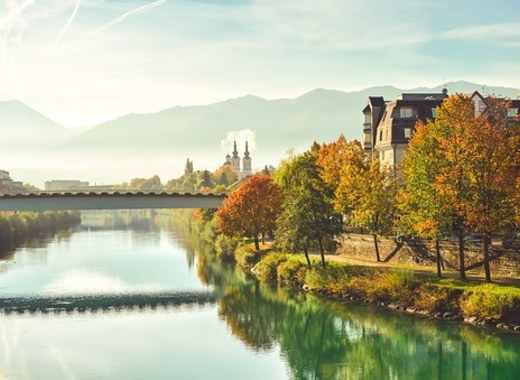 The aim of the initiative was to develop an integrative project plan for implementing smart grids that combines novel storage concepts for housing zones at a demo site in Villach. Villach is a city on the Drava River in the Austrian province of Carinthia, near the Italian and Slovenian borders. The beneficiaries of the project were proactively integrated through the introduction of a Smart City Energy Club and Energy Practice Communities.

Villach’s “Smart City Vision” has been realised over several activities. During the first, the city of Villach wanted to build a smart grid - a major aim of the project was to analyse the existing electrical grid infrastructure to find the best possible setup for a smart grid in the urban zone. Central to the technological concept was a grid upgrade, including the rolling out of smart metering and smart transformer devices. This enabled load-flow analysis and grid modelling for designing the grid control system. A new research facility was set up, new business and financing concepts were developed, and an online platform was created. 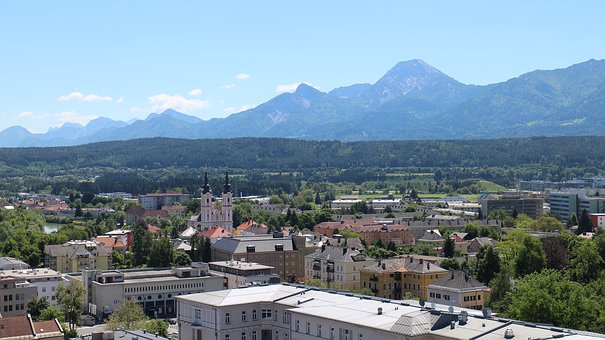 To actively involve benefiters, a “living lab” approach was applied. Within the LIVING Lab Villach, 700 households took part in the observation project, and 184 interviews were carried out to engage end users and to achieve a better understanding of their energy consumption patterns and habits. Bringing together citizens and experts, LIVING Lab Villach provided an opportunity to exchange technological knowledge and user experiences, facilitating new insights on both sides.