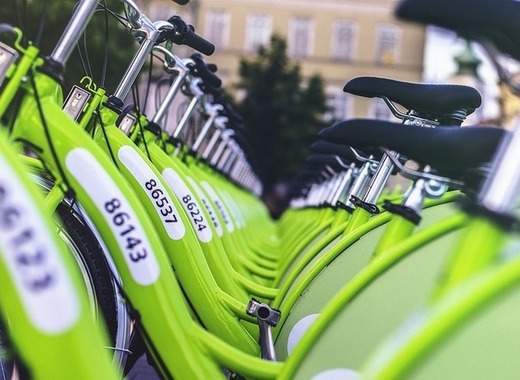 Smart transport, shared travelling, different smart initiatives for commuting – all these are approaches to reduce the greenhouse gas emissions and carbon footprint in urban and inter-regional areas. In the last decade or so commuting has become an important part of every European`s life. This increases our personal carbon footprint and the footprint of our countries and cities.

One initiative that tackles this problem is called Smart Commuting. It involves Functional Urban Areas, organisations of territories situated in Central Europe.

The project became a necessity due to several reasons. The most important of them is the unsustainable transport models in existence, especially during rush hour. Others include the air and noise pollution traffic creates.

In most of these countries, the roads and transport links are either underdeveloped or inadequate for the sprawling urban areas and the new living and working conditions.

The Smart Commuting initiative will create a framework for communication, experience, and ideas-sharing between the municipalities in neighbouring countries and regions, between their public authorities and transport companies.

The project is financed by Interreg CENTRAL EUROPE and amounts to more than 15 million euros. It has just entered its final stage.

There are 10 project partners from 6 countries – Slovenia, Italy, Croatia, Hungary, Austria, and the Czech Republic.

The expected results at the end of the project can be summarized as follows:

Smart commuting can also be described as a structure that will coordinate planning and activities in the member countries to promote the goals under the project.

The results are expected soon, in the second half of 2020 after the project is finalised. They will be in several areas such as changes achieved, public sector capacities, established sustainable mobility and smart commuting strategies and plans, and concrete solution for the problems tackled.