It will be a very dynamic year for the Bulgarian capital 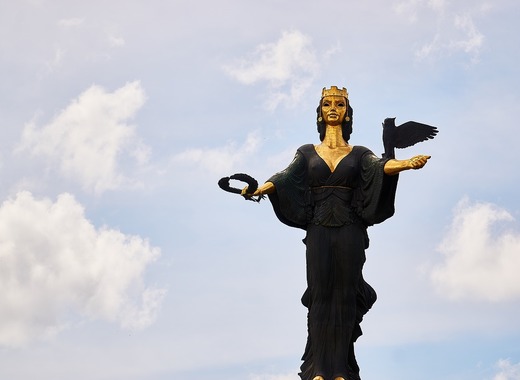 Sofia was officially declared the European Capital of Sport for 2018 at a ceremony in Brussels. Mayor of Sofia, Yordanka Fandakova, accepted the symbolic relay and the Marseille flag.

"Sofia will be a successful European capital of sport, because we all believed, dreamed and worked for it," said the Mayor of the Bulgarian capital at the official ceremony of announcing Sofia as a European sports capital in 2018.

Next year Sofia will host more than 200 sporting events. Among them are the World Rhythmic Gymnastics Championship, the World Volleyball Championship for Men, Tennis - ATP Garanti Koza Sofia Open, the Athletics Balkans and many others.