Sofia Municipality will model policies in the Cloud

After heated debate, the municipal council approved the budget of Sofia for 2020 amounting to BGN 1.729 billion 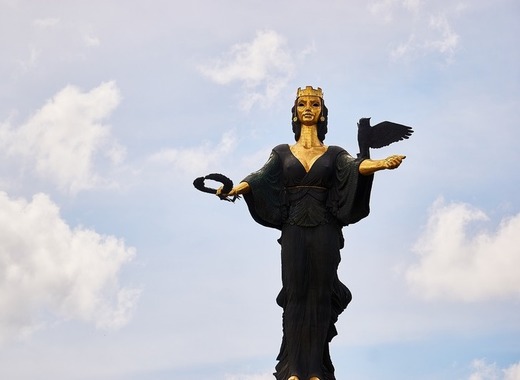 Sofia Municipality announced that it was approved for participation in the project "PolicyCLOUD - Policy Management Through Technologies Across the Complete Data Lifecycle on Cloud Environments” under the Horizon 2020 Program.

Sofia will work in a network of 15 other partners from 9 European countries. The implementation period of the project is 36 months and its main objective is to create a cloud-based tool for effectively modeling, testing and managing policies through data analysis and visualization.

For the implementation of the project activities, free access will be provided to the existing cloud-based IT infrastructure at European level for data collection, comprehensive processing and analysis.

By participating in the project, the Sofia Municipality administration hopes to improve governance, implementation and transparency in local policies management using the latest technologies.

Budget 2020 focuses on neighborhoods and the environment

In the meantime, after intense controversy, the Sofia Municipal Council adopted yesterday the budget of Bulgaria’s capital for 2020. As announced by Mayor Yordanka Fandakova, it amounts to BGN 1.729 billion or 21 million less than last year’s budget.

According to Fandakova, the two strategic priorities in the budget are neighborhoods (improvement of infrastructure such as streets, sidewalks, kindergartens and schools and  modernization of urban transport) and ecology (improvement of ambient air quality and more green spaces). 80% of the budget and 95% of the municipal investment program for 2020 are directed towards achieving these goals.

Opposition groups in the municipal council - Democratic Bulgaria, the Bulgarian Socialist Party and independent representative Boris Bonev voted against the draft budget, defining it as a mechanical bundle of accounts without an ambitious vision and a real address to people's problems.

According to recent data, Sofia remains the largest regional economic power in Bulgaria with 40 percent of GDP.