Sopron – The Town of Loyalty and Freedom

Have you been in this beautiful Hungarian city? 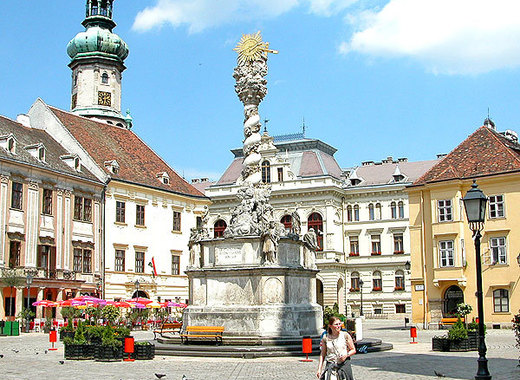 The city’s status as part of Hungary was decided by a controversial, local plebiscite held on December 14, 1921, with 65% voting for Hungary. Since then, Sopron has been called Civitas Fidelissima, “The Most Loyal Town.” The city is situated on the Austrian border, near the Lake Neusiedl.

The architecture of the old section of town reflects its long history. Walls and foundations from the Roman Empire are still common, together with a wealth of medieval, Renaissance, and Baroque structures, often artistically decorated, showing centuries of stability and prosperity. There is an old synagogue and other remains from the town's former Jewish community, which was expelled in the 16th century. On Daloshegy, there is a 165-metre tall FM-/TV-broadcasting tower, nicknamed "Rakéta" (Hungarian for rocket).