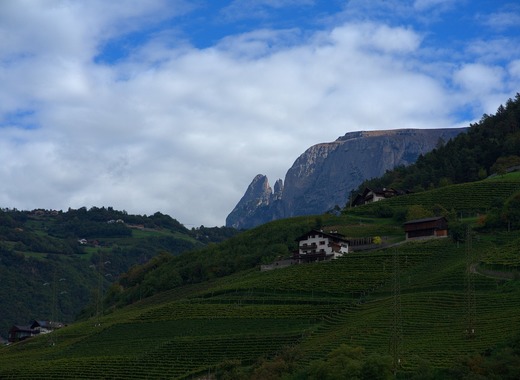 The question of national identity in the area of South Tyrol remains problematic when it comes to whether all citizens of the area should be entitled to both Italian and Austrian citizenships. The richest area of Italy is about to elect its own parliament today but a dispute arised recently about the rights of some of the inhabitants to have two passports.

Austrian Chancellor Sebastian Kurz proposed that the opportunity to obtain dual citizenships should be offered to German or Ladin speakers, the native language of Tyrol, not to people speaking only Italian. The issue is quite sensitive because if the proposal is approved, the country held as an example of offering opportunities for people of various nationalities, will be offering the right to become citizens only to German speakers which will definitely prove divisive.

The area of South Tyrol has been part of the Austro-Hungarian Empire for more than five centuries. It was given to Italy after World War I and granted autonomy. In the 1920s, however, Mussolini subjected the area to forceful Italianisation. Later, German speakers were offered to return to Nazi Germany or should they choose to stay in Tyrol, they should become Italian and identify with Italian culture and language. It is interesting to note, that many people still dream of returning Tyrol to Austria and the 1950s and 1960s even witnessed separatists bombings. still, some political parties still rely very much on the issue and ambition for full independence.