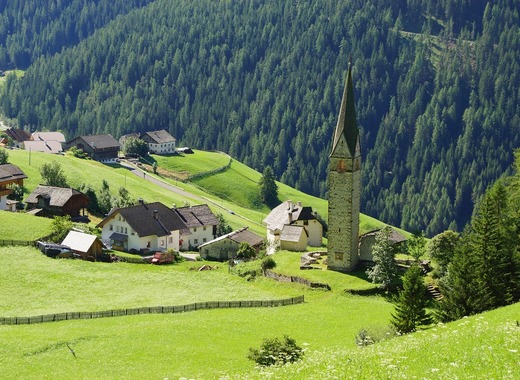 Austria's new conservative coalition government proposed on Monday to offer passports to the German-speaking population of South Tyrol in northern Italy. The region was once part of the Austrian-Hungarian empire and a census from 2011 showed that about 70% of the population of the region defined themselves as German-speakers.

Italy, however, does not support the idea of some of its population to have two passports. President of the European Parliament, Antonio Tajani, defined the proposal as "a fanciful move" on Austria's part.