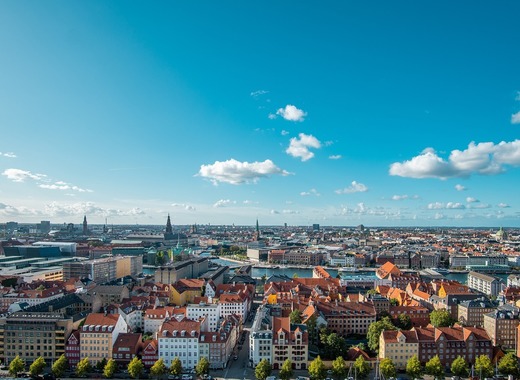 After Denmark became one of the first countries in Europe to begin the easing of lockdown restrictions, new problems quickly surfaced that have now become central to some institutions and authorities across the Nordic country.

Out with the old, in with the new (problems)

The Danish government began easing its coronavirus-related lockdown last week. Authorities allowed for more businesses to one again being operating and also reopened schools and kindergartens for children aged between 4 and 11. The latter has now proven to be a problem – and not for the reasons one might expect.

Rather than being a healthcare issue, the reopening of schools has led to the surfacing of another problem – namely the lack of space. Despite the fact that lockdown measures are not effectively reduced, the Danish government still demands social distancing measures to be vehemently respected.

That means that there are strict requirements for how many individuals can be present in a single room – including children when it comes to classrooms and other parts of educational institutions. In order to deal with the newly surfaced problem, the Danish capital of Copenhagen has begun employing a non-standard approach that would allow its schools and kindergartens to be able to take in as many children as possible without being overwhelmed.

The main policy point enacted by the capital’s local government is compensation in the form of fee refunds for all parents who decide to keep their children at home instead of letting them get back to school. That would allow parents who have been forced to skip work in order to look after their kids to get the childcare support they need, while others will be entitled to getting their money back. Other proposed solutions include transforming other municipal buildings into childcare facilities so as to figuratively increase the capacity of the local educational system.