Spain has yet again beaten Italy and France to remain the world’s biggest exporter of wine exporting a whopping 22.8 million hectolitres 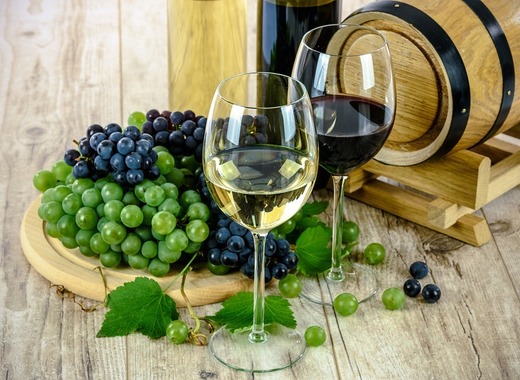 According to the latest data published by the Spanish wine market observatory, wine exports peaked at 22.8 million hectolitres during 2017, putting the nation far ahead of its competitors Italy (21 million hectolitres) and France (15 million hectolitres). In terms of vineyard area, Spain has the highest amount in the world – almost one million hectares (2.4 million acres) but many cooperatives sell their wine in bulk as it’s quicker and easier than having to bottle it, market, and distribute it themselves.

Here is the reason why Spain is world’s biggest wine exporter – the country is selling off its plonk cheap: at less than half the price of Italian and a quarter of the price demanded for French produce. Spain’s average price per litre of wine currently stands at 1.25 Euros, while French wine commands 6 Euros per litre and Italian wine 2.78 Euros. France is the biggest buyer of Spanish wines, purchasing it cheap in bulk then rebottling it and selling it on at a higher price as “vin table”. Despite the cheap bulk wine flowing abroad, Spain still maintains a good reputation for its bottled wine.