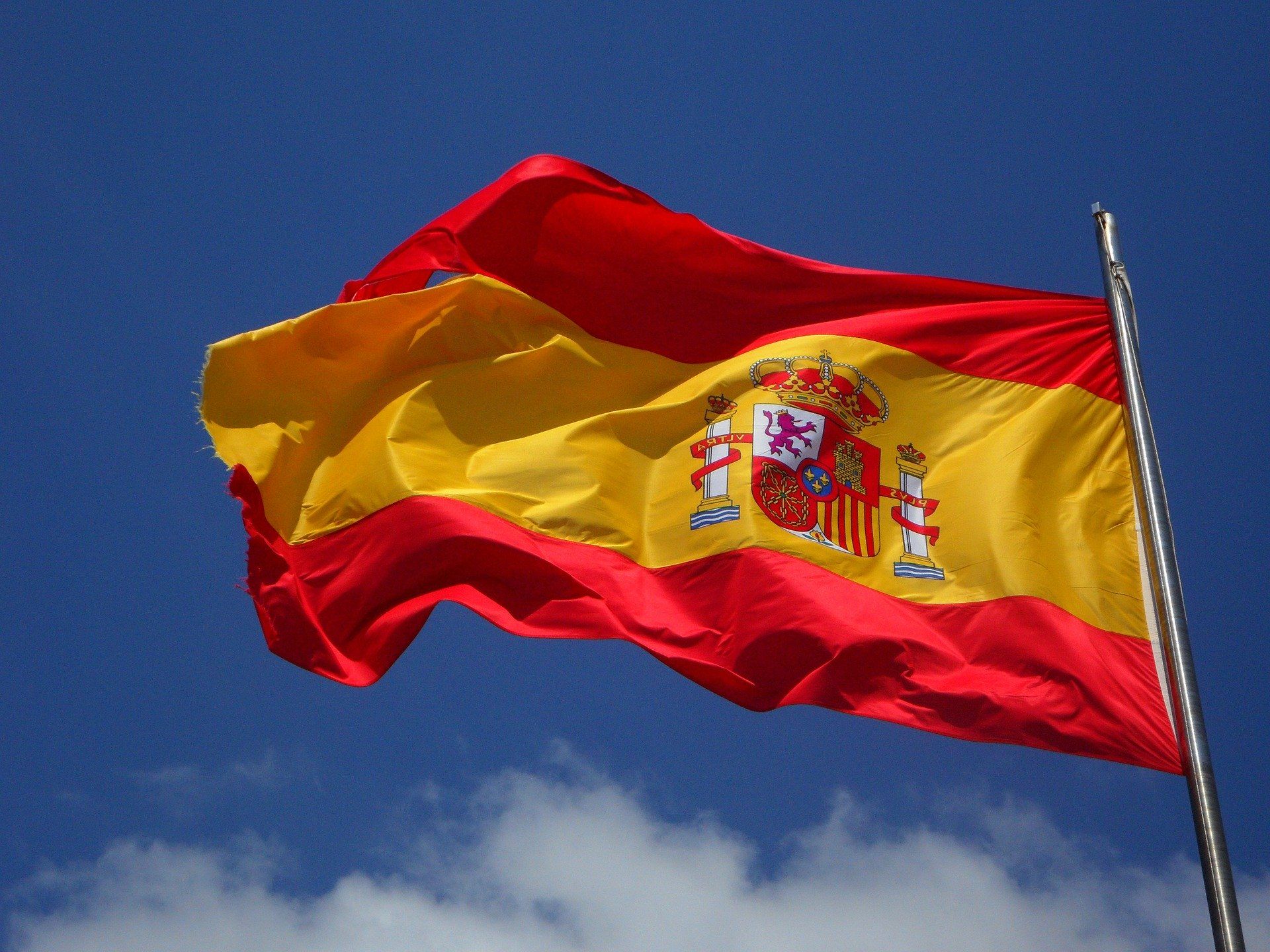 Every 6 December the Spanish celebrate their Constitution Day or Día de la Constitución. The holiday marks an important anniversary, namely the conducting of a referendum in 1978. The procedure approved the new foundational document of the country and is considered a key step in Spain’s transition to democracy and the establishment of a constitutional monarchy.

This is a public holiday – children can stay at home, while their parents are also exempt from work for the day. Therefore, 6 December is the perfect opportunity to spend the day with one's family. Before that, however, on the day prior to Constitution Day, children are given additional lessons on the history and politics of Spain and on the importance of the holiday. In addition, high school students are invited to read the country’s constitution in the Spanish Parliament in Madrid where a celebration is held on the following day.

The non-working day can be moved to another date if Constitution Day happens to fall on a Saturday or a Sunday.

Why a new constitution of Spain?

The Constitution was supposed to mark a new period in the democratic development of Spain a few years after the end of the decades-long dictatorship of Francisco Franco – from 1939 to 1975. His death was followed by general elections in 1977 and the election of a new parliament – the Cortes Generales - that was tasked with the writing of the new constitution. The document was later approved by the Spanish population through a referendum; 88% of voters voted in favour of the proposed changes. The new constitution was ultimately promulgated by King Juan Carlos on 27 December. The document sets the basis for the country’s government system and the division of powers.