Split to reduce age of transport fleet to 4.5 years

The Croatian town will purchase 40 new buses in 2020 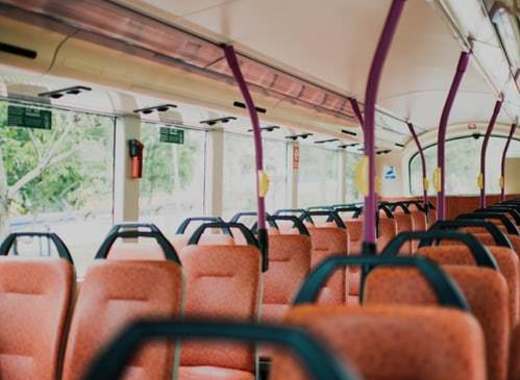 Promet Split announced that it has signed a contract to purchase ten new Mercedes articulated buses as part of the project “Procuring buses for Promet d.o.o. Split from ITU Mechanisms”. The Croatian town will purchase another 40 buses, which is expected to be done in 2020. The new busses should reduce the age of the transport fleet to 4.5 years.

Andro Krstulović Opara, Mayor of Split, said: “In the middle of 2019, we signed contracts for 8 buses under this program, so next year we should complete the story with 52 new buses. If we also mention the possibility of new 40 buses, including 4 electric buses, which opens a new era in public transport, then we can say that one important step has been made. Thus, next year, around this time, we should have a completely changed fleet of Promet buses, about a hundred of them”.

This bus purchase cost 30 million kuna (4 032 734 euro), excluding VAT, and the city of Split will pay only 15% of the price as the rest of the amount has been acquired from European funds. So, the Municipality will pay only 4 million kuna for this procurement. The value of both projects amounts to 137 million kuna (18 416 154 euro).

At the beginning of 2019, when Mayor Opara took the office, he pointed out the problem with the age of the fleet, which was 13 and a half years old at that time. After purchasing the first 34 buses, the age dropped to 9.5 years. When the Municipality  receives the additional 40 buses by the beginning of 2021, the average age of the transport fleet in Split should be 4.5 years.