Despite the outbreak, authorities are adamant they have a duty to citizens to provide adequate services even in times of crisis 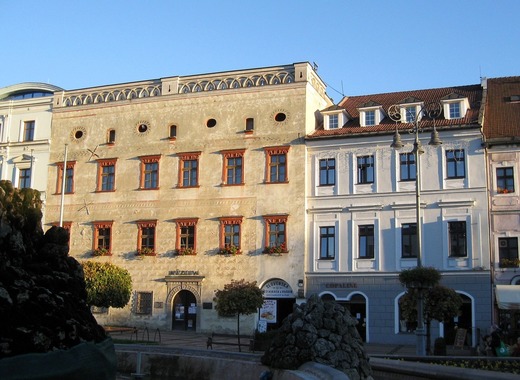 The year 2020 was supposed to be exciting for citizens and authorities of the Slovak region of Banska Bystrica with the regional government having planned massive investments in the local road infrastructure aimed at developing its capabilities and improving its standing. The ongoing pandemic, however, might prove a substantial issue.

Yet despite the entirety of Europe having been tossed into the grips of the coronavirus crisis, regional authorities in Banska Bystrica believe that nothing should stop them from delivering on their objectives and goals and providing adequate services to their constituents.

At the start of April, despite the extraordinary circumstances, authorities greenlit the beginning of reconstruction efforts of the bridge over the Hron, thus heralding the beginning of a springtime offensive aimed at bolstering the region’s infrastructure.

Over the course of 2020, the regional government of Banska Bystrica will spend over 28 million euros for the redevelopment of roads throughout the area. It has also set its eyes upon a 30-million-euro expansion of their efforts by applying for additional funding from the EU.

Ensuring that construction continues as planned served another main purpose, according to officials – it keeps the economy running. With so many businesses being shut down, it is vital for anything that can work and function, to actually do so.

The government of Banska Bystrica also hasn’t forgotten about the environment. A large number of the roads that will be developed over the next few months will be reconstructed with asphalt that makes use of recycled plastics.

According to officials, the addition of recycled plastics to the mixture makes sense not only from a sustainability point of view but also makes the roads more durable and allows them to remain intact for longer than roads built and reinforced in a conventional manner.