The mayor of the Austrian city wants to plant 10,000 additional trees in its area 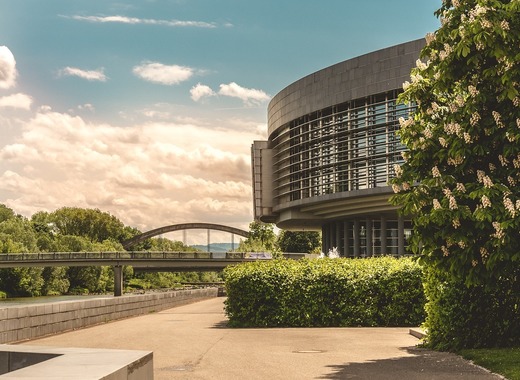 The local government of the Austrian city of St. Pölten want to boost its environmentally friendly activities, namely by embarking on a massive tree planting initiative. The mayor of the city, Matthias Stadler, recently unveiled his plans to begin a new municipal operation that would lead to the planting of 10,000 additional trees in and around the urban area.

Flourishing in more ways than one

With St. Pölten growing and flourishing like never before, local authorities believe that now is the time to make the city into an even greener and healthier place.

To that end, the new tree planting initiative will be planned and developed by an external foresting expert, who will be working alongside the city’s own gardeners in order to deliver on the mayor’s ambitious promises.

“Because we want to continue to have the edge in terms of quality of life and green spaces, we will plant thousands of new trees in the next few months. We get support from a proven expert who is supposed to help our master gardener Robert Wotapek and his team from the city nursery with their great work. Specifically, around 10,000 new trees are to be planted in the area of ​​the former military training area (TÜPL) in Völtendorf to Hart and at the city sports facility, but also at the former Sturm 19-Platz and along the city forest, ” stated mayor Stadler.

With some of St. Pölten’s old and unused areas going green, new opportunities have also arisen. Specifically, the grounds of the former military base will be an excellent opportunity to create outdoor recreational areas, according to greenery experts. That is why they are currently in the midst of developing plans for walking and cycling trails in the area that would further increase the city’s appeal.