Stavros Tsirbas: I want to make Agioi Anargyroi-Kamatero a safe place for everyone

Interview with the mayor of Agioi Anargyroi-Kamatero Municipality in Greece 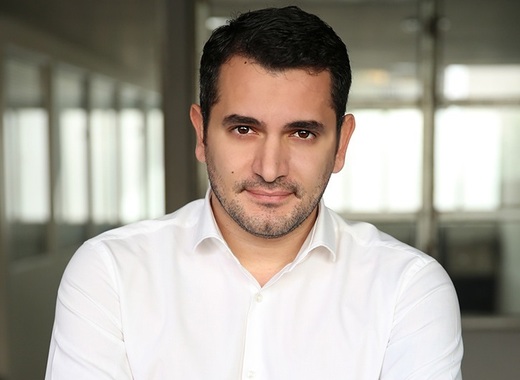 Stavros Tsirbas has graduated with a bachelor’s degree in Public Administration at the Panteion University in Athens.

In 2010 he was elected Municipal Councillor of Agioi Anargyroi-Kamatero. He served as Deputy Mayor for Finance, Education and Maintenance of School Buildings, as well as Vice Mayor for Administrative Services.

On 2 June 2019, Tsirbas was elected as the youngest mayor in Athens, bringing a message of change. The people of Agioi Anargyroi-Kamatero voted for Tsirbas who brought new ideas to the municipality. During his election campaign he pledged he would do away with the corruption and violence in the municipality. 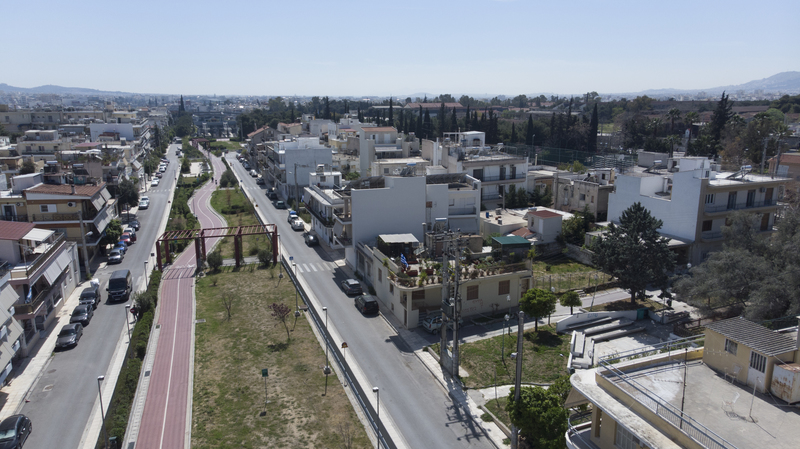 Mayor Tsirbas, first of all, congratulations on your election as Mayor of Agioi Anargyroi-Kamatero. In your opinion, what made voters choose you instead of your opponents?

People voted for the sake of their city, they voted for change. I have spent countless hours designing our program, gathering information, answering their questions and listening to their problems.

What do you want to change in the municipality during your current term?

Security, protection, ameliorating everyday life. I am committed to what I do from a young age. People know me. I used to work next to the citizens of Agioi Anargyroi-Kamatero. I listened to their problems. I am here for the citizens of my municipality. I want to change the city into a real European city.

Starting something new is always difficult. What was the first challenge that you faced?

What will be your main goals and initiatives designed for the near future with the aim of making Agioi Anargyroi-Kamatero a better place to live in?

Serious projects and investments are needed in the Municipality. There are many problems. It is a Kallikratic Municipality, combining two areas into one, with different problems and different needs.

Kamatero has major infrastructure problems and needs flood protection services. We are trying to attract third party groups or organizations who will invest in our municipality.

Regarding Tritsis Park, we held many meetings with the Minister of the Environment Mr. Chatzidakis and Attica’s Regional Governor Mr. Patoulis, since the park is under the administration of the Regional Government of Attica. Our goal for the park is to remain a metropolitan park and be accessible to all residents of our city.

What message do you want to send to your fellow citizens?

Our goal is to go one step further. I carry a message of change and I am responsible to deliver the message to every citizen in our area. Citizens' participation is a key prerequisite. Without people’s engagement, no one can change the city.

I want to end with what I’ve told everyone during my election campaign. We're not changing city, we're changing our city.

To find out more about Agioi Anargyroi-Kamatero, visit the profile of the municipality.