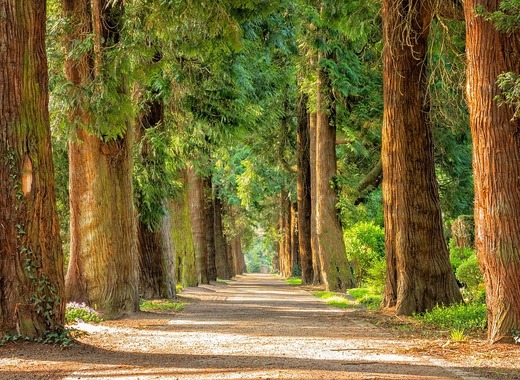 Stockholm is an extremely green capital city, and last weekend the city officially inaugurated its tenth nature reserve, a serene area south of the centre. Årstaskogen, a large wooded area, and the Årsta Holmar islands make up the new nature reserve, which lies where Lake Malären meets the Baltic Sea and was described by the city council as "unique in the city". The forest itself provides paths for walking, running, and cycling, as well as swimming spots in Årstaviken.

The decision to make the area a nature reserve was made by Stockholm's city council back in January, after years of debate over the future of the forest. The three islands were hailed by councillors as "a central part of the city's core ecological area". Reachable only by boat, they are home to a rich variety of wild vegetation and several protected species. As well as the area's ecological value, authorities also highlighted its cultural historical importance.