Stockholm – the city of work-life balance 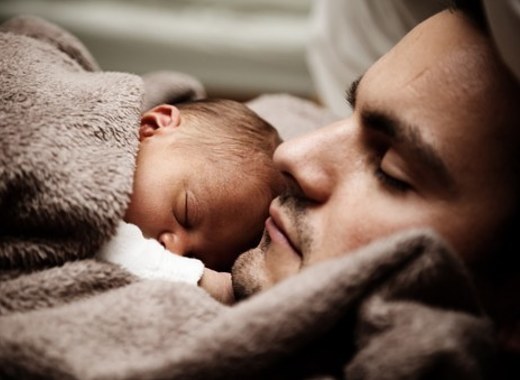 Stockholm offers flexible working time, almost two years of parental leave for every child and at the same time boasts a happy and efficient workforce. Other cities around the world can learn a lot from its implemented good social practices. The city is actively promoting more family time and a variety of opportunities for maintaining a high-level career, announced the municipality.

The city’s vice mayor for labour, Fredrik Lindstål says that the flexibility offered by the Stockholm’s employers helps the city attract highly educated workers: “The city is actively marketing Stockholm as a destination for starting a family while maintaining a high-level career. They’ve been really good at promoting this as a go-to factor.” 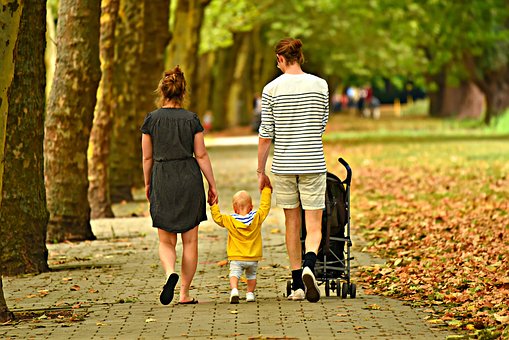 Most companies in the capital of Sweden allow workers to do flexible hours, only requiring them to be in the office between 10-4 pm, or sometimes 9-3 pm. According to Swedish law, employees have the right to take the day off to take care for sick child, with the state reimbursing them for 80% of any salary lost. In Stockholm the rush hour officially starts at 3pm as parents begin to leave work to pick up their children from kindergarten or school. The most important element in the social system is the parental leave, with 480 days of paid leave granted for each child, which can be split between parents however they wish.