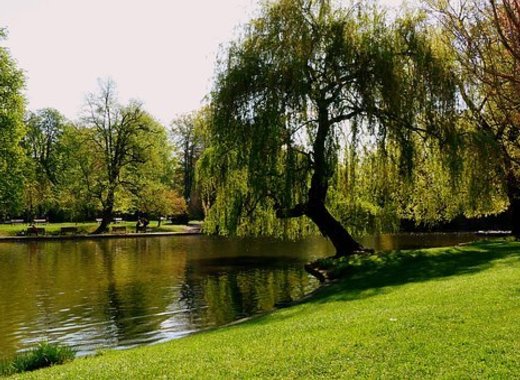 Strasbourg has voted to become the first city in France to stub out smoking in all of its public parks. Anyone lighting up in the city’s green spaces will face a fine of 68 euros, but the fines won’t start to be imposed until next year to give people time to adjust to the new measures.

The new rules, which were drawn up by city authorities in collaboration with the Anti-cancer League, will initially apply to the 6 biggest parks in Strasbourg before being rolled out in all of the city’s parks. After the initial phase, the city will in 2019 start to hand out the 68-euro fines to anyone caught lighting up. Strasbourg has a strong track record in the fight against smoking. In May 2015 it banned smoking from children’s playgrounds, months before the measure became French law and was applied throughout the country.