Students from 1693 schools will strike for Climate Action 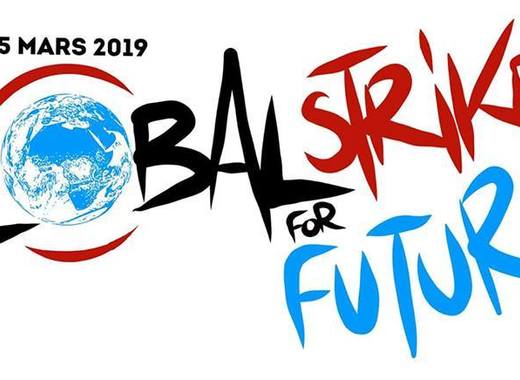 On Friday, March 15, in nearly 1670 cities and towns in at least 106 countries on all continents, young people are planning a school strike (a full list can be found here). The reason for today's Global Climat Strike is the lack of action on climate change. #FridaysForFuture is a movement that began in August 2018, after 15-year-old Greta Thunberg sat in front of the Swedish parliament every school day for three weeks, to protest against the lack of action on the climate crisis. Until now 75% of the participants have been schoolchildren but increasing numbers of university students are joining. Scientists from across the globe join the movement as well.

Following latest events, in this week’s poll, we are asking you: have you personally taken any action to fight climate change and if yes which of the following actions apply to you? In the meantime, join school students to strike for a safe climate! Because you are never too small to make a difference.