Stuttgart Philharmonic Orchestra invites you to a special display of unity

Today at 6 PM local time, citizens are asked to go out on their balconies and play Beethoven’s Ode to Joy 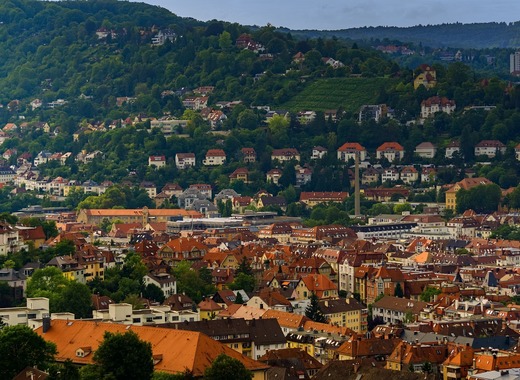 Germany and its states – just like most other countries around Europe – are on lockdown. Citizens are discouraged from leaving their apartments and all manner of events and cultural activities and performances have been cancelled by local, regional and federal authorities.

Yet that has not stopped many performers around the Continent from doing what they do best – namely keeping their fans and audience entertained and thus promoting the #StayHome message that is meant to save lives.

The Stuttgart Philharmonic Orchestra also aims to not fall behind the curve in providing some amount of reprieve to their listeners. That is why it has announced a special at-home concert that will promote not only the #StayHome message but also one of unity and togetherness of all Europeans.

“If neither opera performances nor concerts with a live audience are possible, we have to resort to other means. In addition to the 'Opera despite Corona' online schedule, which the Stuttgart State Opera has launched, the musicians of the Stuttgart State Orchestra also want to send a sign - whether in the home office, in the quarantine or simply because you want to protect your fellow human beings " states the General Music Director of the Stuttgart Philharmonic Orchestra Cornelius Meister.

Details about the event

The ensembles will be performing Beethoven’s 9th symphony - the Ode to Joy – also recognized as the European Union’s official anthem and are asking locals to join in on their message of unity and solidarity by going out on their balconies and playing or singing the song alongside them.

The idea was inspired by footage of Italians living under total lockdown for weeks coming together and performing from their own homes thus strengthening the bonds between them and providing the world with a strong message of standing strong against common struggles.