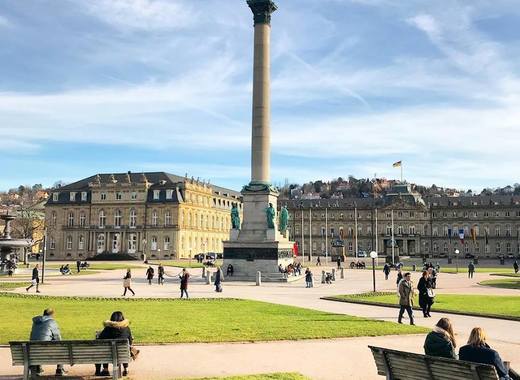 Stuttgart, the heartland of Germany’s automotive industry, plans to start banning diesel vehicles meeting the Euro-4 or older emissions standards from January 2019. If by mid-2019 it does not look like the measures Stuttgart has taken to improve air quality will bring its NOx levels within the legal limits, the ban could be widened to Euro-5 diesels in January 2020.

Dozens of German cities including Hamburg, Munich and Stuttgart exceed European Union limits on NOx, which is known to cause respiratory diseases. Bans on diesel vehicles from city centers are also planned in Paris, Madrid, Mexico City and Athens by 2025, while the mayor of Copenhagen wants to bar new diesel cars from entering the city center as soon as next year.