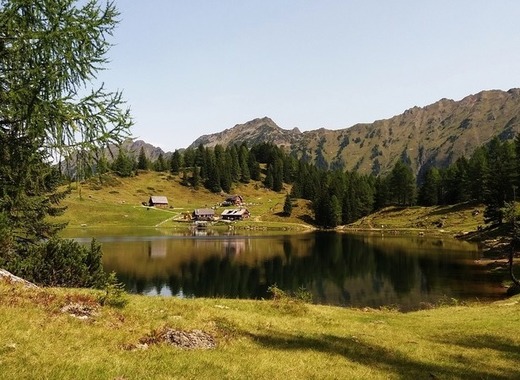 The Styrian regional government is more than happy with the results of its campaign to bring e-mobility closer to its citizens. As part of a programme, started in 2016, citizens of Styria are becoming more and more familiar with the benefits of electric vehicles. Said programme has been a resounding success. For example, in 2018, Styria topped national charts on registration of electric vehicles with an increase of 58% compared to the previous year. As of today, around 4000 electric vehicles are touring the streets of Styria.

Such rapid growth is bringing other favourable circumstances to the fore. Thanks to the federal government’s focus on promoting e-mobility, it is expected that over 34,000 new jobs will be created by 2030 in the automobile industry. Styria, being the heartland of said industry, is expected to host 4000 of them.

Styria is also the perfect example not only for promoting the use of e-cars but also for facilitating it. For example, over 500 charging stations have been set up by the government, compared to the 430 diesel and petrol fueling stations in the region. Styria is also prepared to hand out subsidies to initiatives and businesses supporting the use of electric vehicles – taxis, driving schools etc. Furthermore, the regional government is keen on bringing up statistics and positive facts regarding electric mobility – like the fact that users of such vehicles save around 600 euros per year on fuel costs.