Subway line to Bucharest Airport will be a reality in 2023 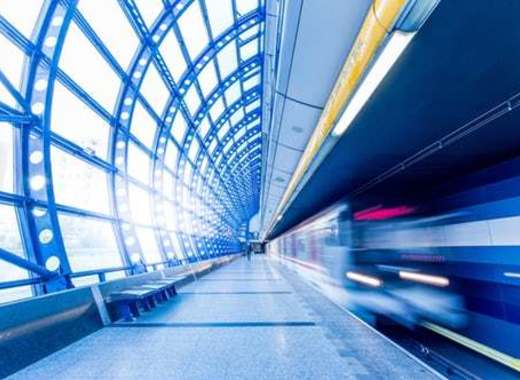 Bucharest subway company Metrorex has completed the documentation for the design and construction of section 1 Mai - Tokyo of the Line 6, which will link the Romanian capital’s subway network to the Otopeni airport. The auction is expects to be launch next month. The contract has an estimated value of 267 million euros, without VAT. The company planned the subway line to the airport to be completed by the end of 2023. 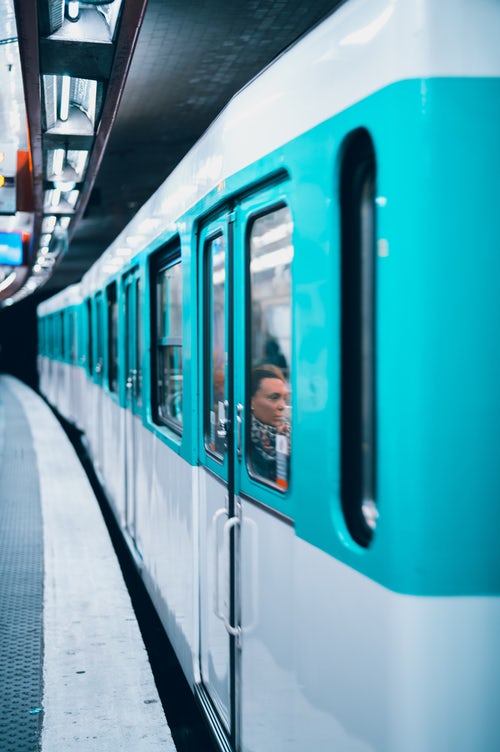 The Romanian authorities plan to build both sections of the subway line, namely 1 Mai – Tokyo and Tokyo – Otopeni airport, at the same time. However, they received EU funding only for the first section while for the second they are still waiting the Japan International Cooperation Agency to approve the revision of the loan agreement signed in 2010. The tender for the purchase of new trains for this new line is to be launched in December 2019. Line 6 extends the existing subway network from the 1 Mai station to the Otopeni airport, which will allow direct connection between Bucharest’s main train station and the airport. The line will have a length of 14.2 km and 12 stations, and will require a total investment of 1.3 billion euros.