Sustainable supermarkets in the Netherlands 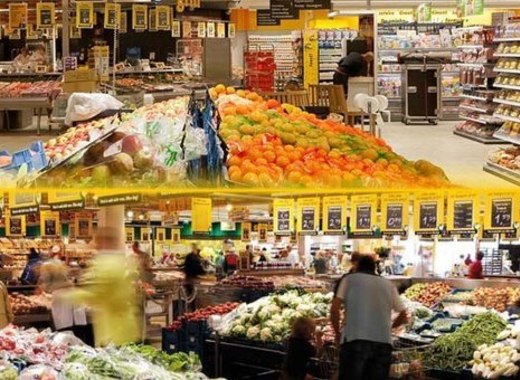 Food waste has become one of the major issues criticised by many organisations. It is an especially prominent topic when it comes to supermarkets all over Europe. Some of them have taken this criticism into consideration and the results are looking good with more and more supermarkets around Europe turning to zero-waste shopping.

Of course, things will not happen overnight. But the tendency of reducing plastic packaging, for example, is a good first step. Some of them, however, go even further. They combine the green produce with the sustainability principles of the circular economy and social responsibility.

Monique is a 46-year-old mother and entrepreneur. She has two supermarkets franchised by Jumbo, the biggest supermarket chain in the Netherlands.

What she says about her idea is that it is more of a vision. For years, she has been dreaming of a greener and more socially inclusive world. And now she tries to implement it with her supermarkets in Zwaagdijl and Heerhugowaard thanks to support provided by the European Investment Bank (EIB).

The loan came from Rabobank through their “Impact Loan” scheme. The Bank has signed a loan agreement with EIB to help SMEs in the Netherlands that have a vision on circular economy and sustainability. Its first tranche alone amounts to €250 million.

How did Monique qualify for the loan? The answer is easy. She had put in place a number of green and socially responsible initiatives such as:

PERSONNEL – the supermarkets employ 250 people, 5% of whom have a mental or physical disorder.

The EIB and Monique are paving the way for other entrepreneurs to give us some truly sustainable and green ways to shop, do business and even communicate.