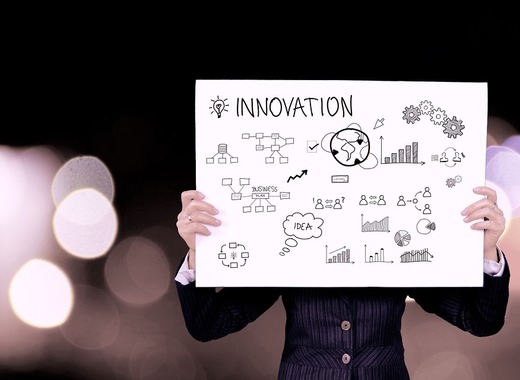 The 2018 Global Innovation Index (GII) ranked Sweden as the third most innovative country behind only Switzerland and the Netherlands. Sweden dropped one spot from last year’s index, swapping positions with the Netherlands. Compiled by World Intellectual Property Organization (WIPO), Cornell University and France's INSEAD business school, the innovation study is described as a "detailed quantitative tool that helps global decision makers better understand how to stimulate the innovative activity that drives economic and human development".

The ranking looks at over 80 indicators ranging from rule of law (where Sweden took first place), patent applications (also first) to knowledge and technology outputs (third place) and even Wikipedia edits (third place).  Seven of the top ten and 15 of the top 25 countries in the 2018 GII were in Europe. Rounding out the overall top ten behind Sweden were the United Kingdom, Singapore, the United States, Finland, Denmark, Germany and Israel. At the bottom of the 126-country ranking was Yemen.