Swedes are voting in a general election on Sunday

Regional and municipal elections are held the same day 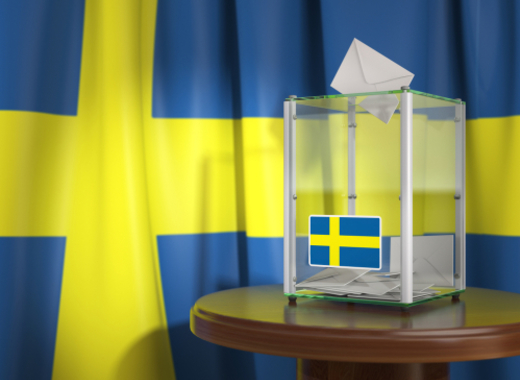 The 2018 Swedish general election, scheduled for Sunday 9 September 2018, will elect the members of the Riksdag which in turn will elect the Prime Minister of Sweden. The incumbents are the Social Democratic Party. The party leader Stefan Löfven has been Prime Minister of Sweden since October 2014. The next two largest incumbent parties are the Moderate Party and the Sweden Democrats. Regional and municipal elections are held the same day.