Swedish authorities are looking into possible new rules for e-scooters

The rapid rise of the innovative vehicle has created a mess 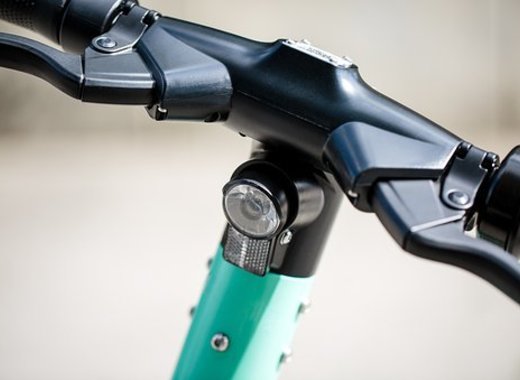 In 2018 and 2019, a number of e-mobility startups have deployed thousands of e-scooters on the streets across the biggest cities in Sweden, offering people to rent them through different apps. The initial joy was quickly replaced by complaints, and an increase in accidents as their use has grown.

Up to now, in this year only there have been reported 241 accidents involving electric scooters. Most of them resulted in minor injuries, but in May a man died in Helsingborg in southern Sweden after colliding with a car while riding an e-scooter late at night. The rapid expansion of electric scoters has created a real mess. Now, the Swedish minister for infrastructure wants to crack down on the fast-growing trend. For the moment, electric scooters have both pros and cons. The state is working on the consequences of regulations and various law proposals. The future regulation should in the end lead to safety and order.

E-scooters are currently classified as bicycles. This means that it is not in itself illegal to ride them while under the influence of alcohol, without a helmet, or on paths shared by pedestrians and bicycles. It is also not currently possible to impose parking rules on them without also affecting bicycles.