Take part in “Let’s do it” initiative to clean up Lithuania in a day!

Participate in the clean-up of the whole of Lithuania in just a single day with the help of DAROM and Klaipeda municipality. 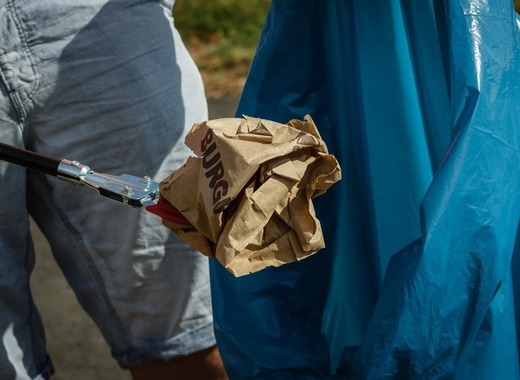 Klaipeda municipality, together with DAROM, “Let’s do it” s Lithuanian branch, are looking for volunteers to assist in the massive undertaking of cleaning up the whole country in just a single day – that day being the 27th of April. DAROM is part of a world-encompassing initiative, sprawling across many countries under the name “Let’s do it”. The foundation was first established in Estonia in 2011 where 50,000 people participated in the clean-up. After that it quickly spread to the neighbouring states and currently 157 countries take part in the so-called “World cleanup day” – with over 17 million participants in 2018 alone.

The municipality of Klaipeda is doing its part by actively participating and assisting DAROM in its quest for better, cleaner and healthier cities across the country. The city council is mapping out 55 public spaces that are to be cleaned by the participants of the initiative and are assigning them to the campaign. The administration is adamant that decisions are always taken with special consideration of their ecological impact and wants citizens to know that it is always ready to support noble initiatives that bring the community together in the name of the common good.

You can find more information on DAROM here, and on the global initiative here.