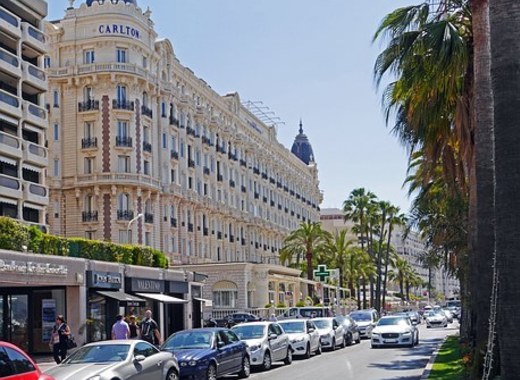 Good news for all movie lovers, there are still opportunities to go to Festival de Cannes in May. Take part in the European Film Contest and win a trip to the Cannes Film Festival. The organisers will cover travel and accommodation expenses, and will provide the winner with accreditation or tickets to the film screenings at the festival.The festival has launched a special accreditation for its fans between 18 and 28.

Every entrant competing for the main prize must watch 10 different European films during the period of the contest. European films are considered to be those that are from EU member states, Creative Europe MEDIA programme participators. Last day to enter the European Film Challenge is 15 April. The winner of the contest will be announced not later than 1 week following the end of the contest.