Take part in the free sightseeing tours in Dobrich

The initiative will welcome tourists almost all year round 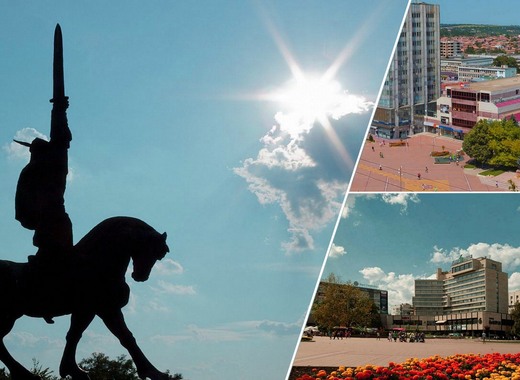 Free sightseeing tours of cultural and historical landmarks will start in the Bulgarian city of Dobrich, as part of an initiative by the “E-Tours” travel agency, announced the municipality. The first such tour will take place tomorrow, 13 November at 15:00.

Dobrich - a city with a lot of history

The route will pass by 15 sites, including the memorial complex "Khan Asparuh" hosting the most impressive monument to the founder of the Bulgarian state. The programme then follows Yovkov's steps with the monument and the house-museum of the writer and the sculptural figure of Lutskan - a hero from his story "Last Joy". 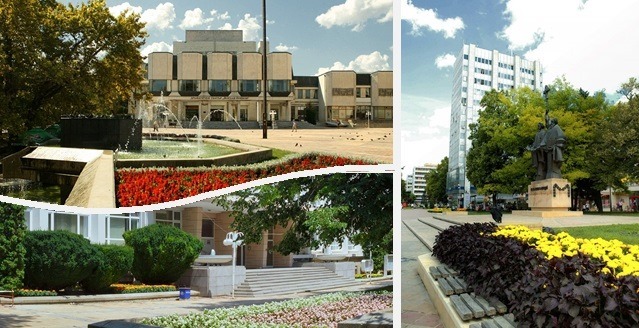 The first evidence of settlement in what is now Dobrich dates from the 4th or 3rd century BC. Photo by Dobrich Municipality

Guides will also talk about the memorials related to the liberation of Dobrudja - the cross-monument to those killed in the Dobrich epic on 5-7 September 1916, the monument to General Ivan Kolev - the father of the Bulgarian cavalry, the memorial plaque of Lieutenant General Todor Kantardzhiev and others. The tourist tour will stop in front of the bas-relief of Boris III, the memorial "In memory of the Taurian Bulgarians", the memorial plaque of the pilot-hero of the Second World War, Captain Dimitar Spisarevski.

Each tour will last approximately two hours. The meeting point is at “Bulgaria” Street №3. The organizers recommend wearing comfortable shoes and specify that the walking route is suitable for participants of all ages.