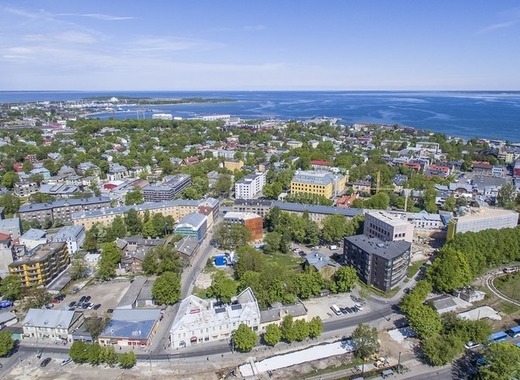 The mayor of Tallinn, Mihhail Kõlvart, has been very busy reshaping the local government according to his own designs. His latest plans include the complete overhaul of the city’s media approach – including the potential dismantlement of the city’s very own TV station – Tallinn Television (TTV). The mayor’s plans include the consolidation of all city owned media under a single umbrella e.g. TTV as well as the Pealinn, Stolitsa and Raepress newspapers, tightly controlled by the government.

The ultimate goal of such an action is to transform Tallinn’s media department into something useful, rather than the disjointed apparatus it currently resembles. The city administration wants to end unnecessary expenses and to improve the effectiveness of its messaging. Deputy mayor of Tallinn Aivar Riisalu stated that “We will create a strategic communication unit one component of which will be Tallinn TV in thoroughly overhauled form – effective and Tallinn-centered".

TTV has been plagued by inefficiency since its inception. Only last year, it recorded a net loss of 667,000 euros. Under previous administrations this has not been an issue, but after being sworn in as mayor 5 months ago, Mihhail Kõlvart began tightening the purse strings.  Not only does he want the city’s media approach to be redesigned but he also wants it to transition online, instead of remaining anchored to traditional media outlets like TV and newspapers.

All of Mihhail Kõlvart’s plans are currently in their preliminary stages with further discussions to be held with officials and TTV representatives over the following months.