The sports event will be split with Helsinki 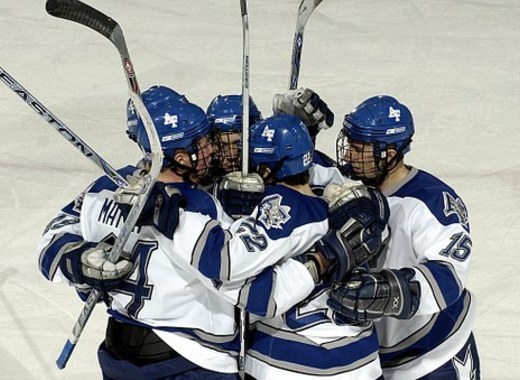 “Tampere Deck Arena” which is still under construction will be the host venue rink where the preliminary rounds, two quarter finals, the semi finals and final will be played. The modern multi-purpose arena will offer players, fans and partners first class conditions to enjoy the event  The venue has 15,000 seats and is located near numerous transport links. Furthermore, the enthusiasm of the whole city and its citizens helped it tremendously to win the bid.

“The venue has symbolic value, as the first ever IIHF Ice Hockey World Championship played in Finland was the 1965 event organised in the newly-built Hakametsä Ice Hall in Tampere. In 2022 we will again have a brand new arena built on Tampere Deck” underlined Tampere Mayor Lauri Lyly.