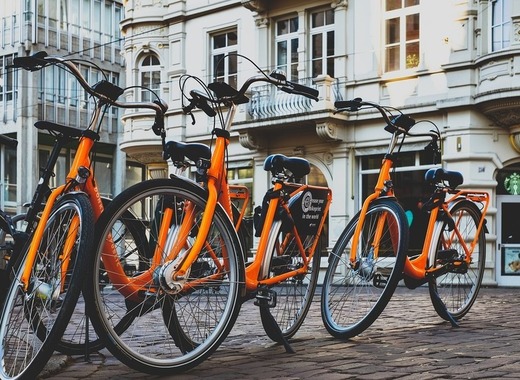 The Tartu public transportation system is on the verge of a great leap forward, according to the city’s mayor Urmas Klaas. With the launch of the bike-sharing system, Tartu will receive a modern and integrated transportation network, through which citizens will be able to combine cycling with bus rides in order to reach their desired destinations.

While the specific pricing of the bike-sharing system is still under review, the method of participation has already been decided and is pretty straightforward. Registration through the service’s site or mobile app is mandatory after which users must connect their accounts to their debit or credit card. In order to rent a bike, citizens need to have a valid ticked for Tartu’s urban lines or they much purchase a specific ticket for the bike-sharing service. Detailed instructions will be present at every single one of the 69 bike-sharing stations across the city.

By 8 June, the online registration and the mobile app should be functional, and citizens will have the opportunity to partake in the bike-sharing. Electric bikes will remain in circulation until the temperatures in the city fall below 0 – during the colder months, only regular bikes will be at users’ disposal.