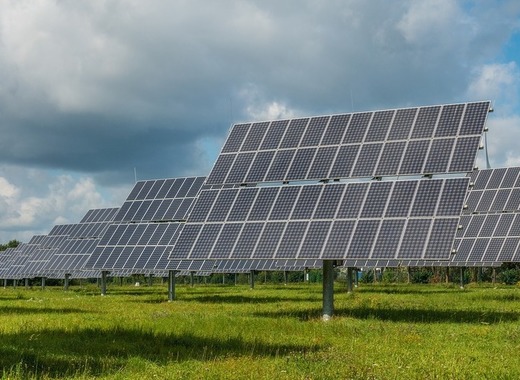 If you hadn’t already gathered from our previous articles, Lithuania really digs solar energy. So much so that the government is boosting funding for its development across the whole country, while cities are also doing their part by striving to become climate neutral. The city of Taurage is no exception.

So far, Taurage has either already installed or is just about wrapping up the installation of solar power plants on many municipally owned buildings. The latest addition are the 7 district budget offices which are as of now being outfitted with this environmentally friendly energy option. The Taurage District Municipality’s Administration offices have also been upgrades, as well as the local kindergarten „Žvaigždutė“.

The Taurage City Council decided by a unanimous vote to allow the submission of applications for the purchase and creation of more photovoltaic power plants across the city – both on public and residential buildings. Currently the administration is reviewing the applications of the Taurage Hospital, the Public Library of the Taurage Social Services Centre, the Taurage cultural centre as well as many other schools and high schools.

The local administration is committed to transforming the city and making it more environmentally friendly. According to officials, they are always looking for new ways to reduce the municipality’s impact on the environment.