The 11th edition of the Mediterranean Film Festival starts today 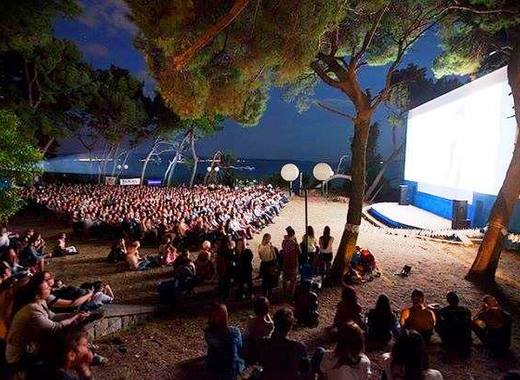 Mediterranean Film Festival confirmed itself as one of the best and most popular cultural manifestations on Adriatic and with more than 100 000 visitors. During the day, the screenings are held in a beautiful movie theater Zlatna vrata that is placed inside the walls of 1700 years old Diocletian’s palace. Except to the feature films, a great attention is being dedicated to the program of short films, hosting famous Croatian and foreign movie artists, but also to the promotion of the young authors that more and more often choose the Mediterranean Film Festival as the place for promoting their films.

The children’s programme, “mali meDITEran” (Child’s Mediterranean) aims for children to get familiar with film art and during the event there is an educational program held “FilmInkubator” with lots of workshops and lectures for young movie makers, students and professionals and also for other citizens who are interested in film. Besides the screenings, educational part and hanging out with the movie guests, the Mediterranean Film Festival is well known for its parties at the summer movie theater “Bacvice” in Split and 25 other Croatian towns.