It will continue to October 21 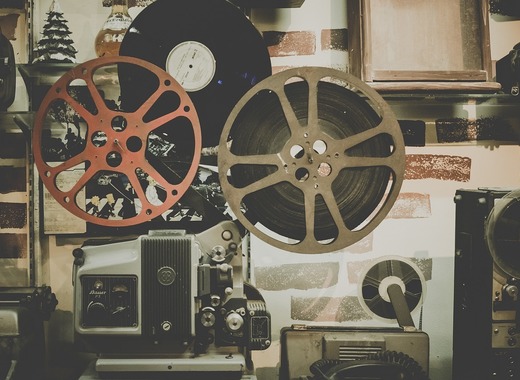 All the movies comprising the festival will also take part in the most prestigious aspect of it - the International Competition. To make it even more intersting, directors and producers will hold meetings every day during the festival. Numerous workshops for movie-makers and also journalists will take place in the days between October 12 and 21.