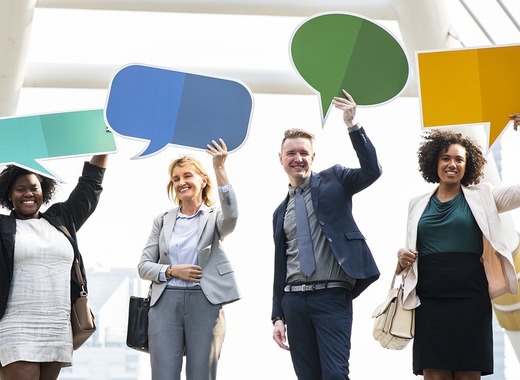 Decreasing unemployment figures and a growing Danish economy, along with companies signalling they were in need of skilled labor, were behind the new initiative, according to the government press release. Therefore, the Danish government presented a plan that aims at smoothing the way for companies who want to attract skilled workers from abroad. The program seeks to make it easier and less bureaucratic for Danish companies to attract and employ foreign labor without this resulting in Danes being kept out of work.

A key element in the package includes adjustment of the pay limit scheme, a provision that enables companies to hire employees who are nationals of non-EU, EEA or EFTA countries provided they are paid a set salary. The package also proposes updates to the so-called “positive list”, a list of specialities within industries in which Denmark currently lacks highly skilled labor. Degree-level qualifications within the fields covered by the list can qualify a foreign employee for a working visa in Denmark. The proposal also includes streamlining and simplification of rules and application processes for foreign nationals working in Denmark.