The Mayor of Nice Christian Estrosi promised support to the volunteers 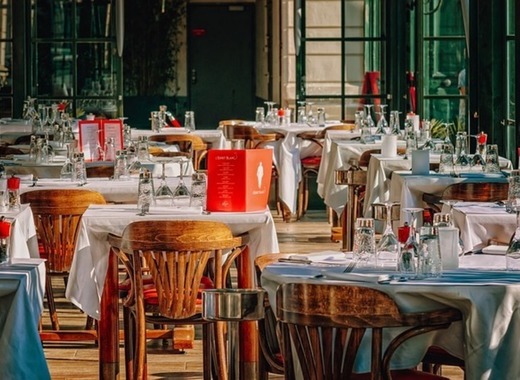 The purpose of the Restos du Cœur is to provide voluntary assistance to people in need mainly through access to free meals, contribution to their social and economic integration and to fight poverty in all its forms. 8.5 million meals were distributed during the first campaign of this sort in 1985.

On the occasion of the opening of the winter campaign of Resto du Coeur 2018 this Monday Mayor of Nice, Christian Estrosi, announced that the French city is mobilized alongside the Restos du Coeur and thanked the 650 volunteers in the department who fight against precariousness and social exclusion. He pointed out that the municipality will give support to volunteers and will provide an important centre at the east of Nice which shall serve the growing needs of its visitors.

Moreover, Nice will be a pioneer in the experimentation of a new opening time slot. Its centre will open on Thursday evening to allow also for active and working beneficiaries and students to come and recover their products.